Security operatives, who were made up of the Nigerian Army and officers of the Nigeria Police Force (NPF), invaded the home of a Justice of the Supreme Court, Mary Odili, in Abuja.

The security operatives, who identified themselves as members of a joint task force, came with a search warrant on Friday evening, saying that they received information on “illegal activities” going on in Mary Odili’s house.

Anxiety and confusion trailed the fate and whereabouts of Justice Odili following the alleged invasion of her Abuja family residence by the security operatives.

The supreme court justice is the wife of Peter Odili, a former governor of Rivers state, who is currently on the watchlist of the Economic and Financial Crimes Commission (EFCC).

READ:  "Be Mindful Of Your Language Or Go To Jail" - Gov Matawalle Warns Opposition In Zamfara

The EFCC in a statement by its spokesman, Wilson Uwujaren, said that its operatives did not carry out any operation at the supreme court justice’s house.

The statement reads, “The attention of EFCC has been drawn to claims in a section of the media that its operatives stormed Justice Odili’s home purportedly to execute a search in Maitama, Abuja.

“The commission by this statement wishes to inform the public that the report is false as it did not carry out any operation at the home of Justice Odili.

“If there was any such operation as claimed by the media, it was not carried out by the EFCC. The commission enjoins the public to discountenance the report.”

At the time of filing this report, the situation remained uncertain as the Director of Information of the Department of the State Service (DSS), Dr Peter Afunaya did not pick his cell phone and no statement was issued on the matter by the security agency.

The Director of the Press and Information at the Supreme Court of Nigeria, Dr Festus Aweneri Akande also switched off his phone when newsmen tried to reach him. 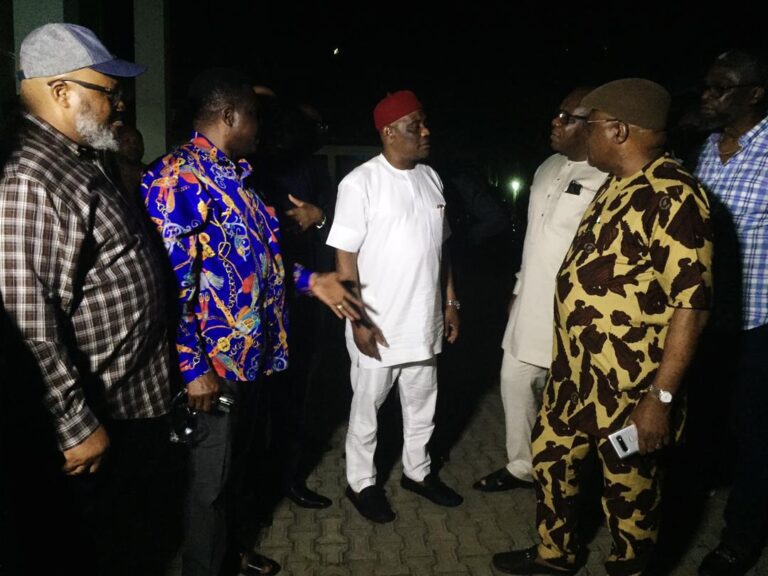 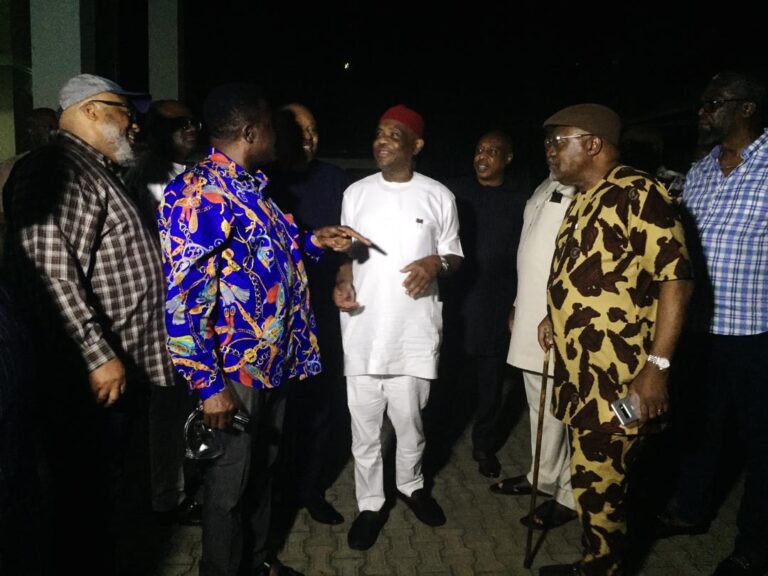 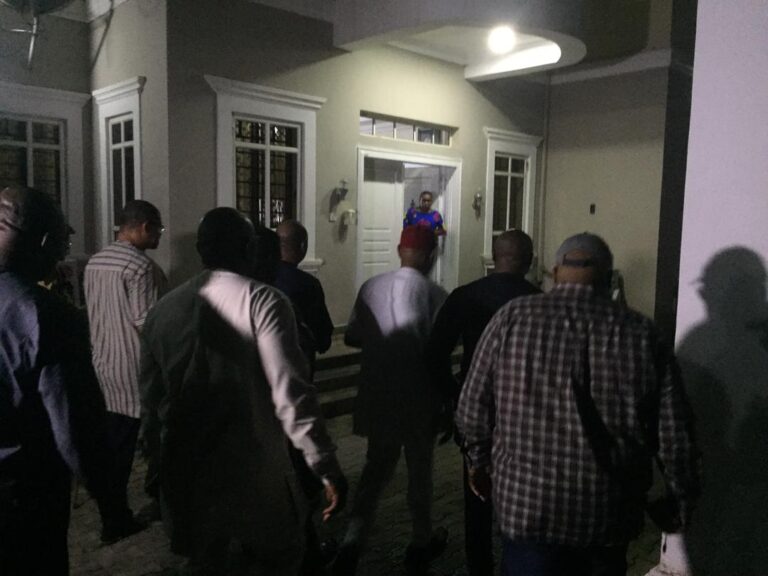 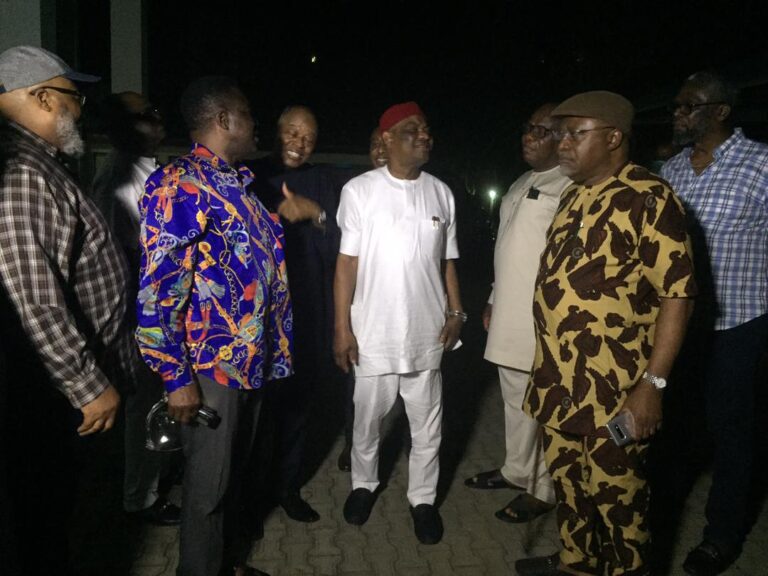 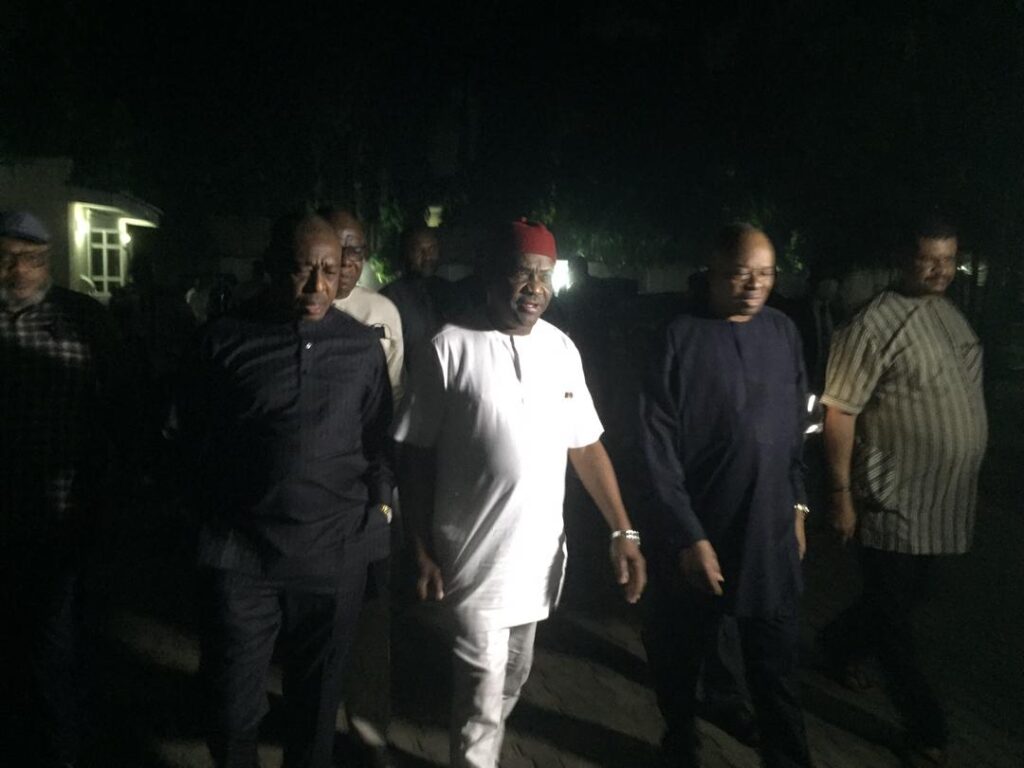 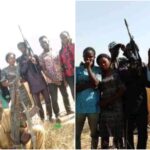 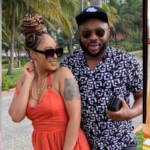