A group of northern coalition under the auspices of Coalition of Arewa Professionals has endorsed former governor of Imo State and current senator representing Imo West District, Owelle Rochas Okorocha, for presidency in 2023. 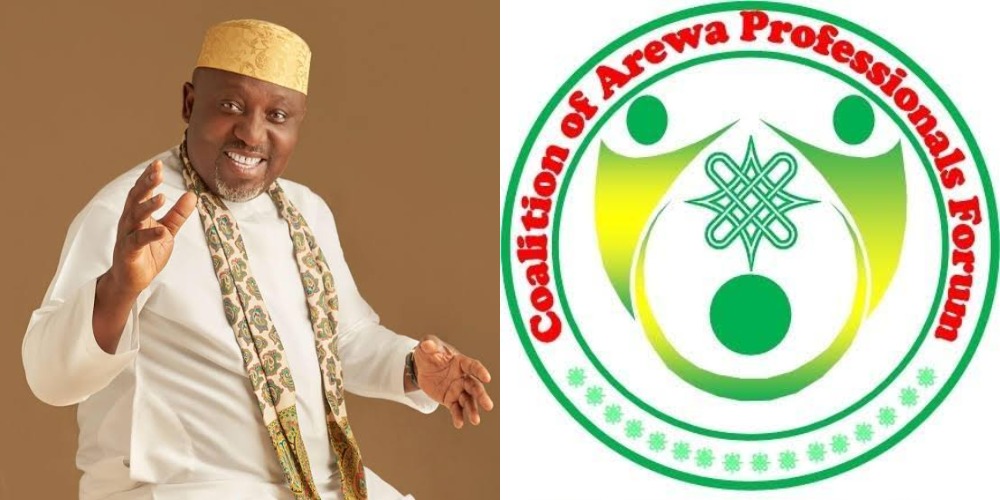 The president of the group, Barrister Umar Magaji, stated this after their executive meeting on Tuesday, where he described Okorocha as a bridge builder, who has invested considerably on the masses for more than two decades.

The group praised Okorocha for the roles he has played in ensuring the unity of Nigeria as well as rendering supports to those in need, especially through scholarship to students within and outside the country.

“After wide consultation with stakeholders, the Coalition of Arewa Professionals hereby endorses Senator Owelle Rochas Okorocha for the office of the President come 2023.

“We have witnessed his antecedent as a bridge builder, a patriotic Nigerian who has contributed immensely to the development of the nation economically and politically.

“Indeed, Owelle Rochas Okorocha is a man of the people who has invested considerably on the masses for more than two decades. Rochas Okorocha is an astute administrator, a philanthropist, dogged fighter, tenacious and sagacious politician that has spread his tentacles of good will across the country irrespective of tribe and religion.

“The endorsement comes as a result of his enviable track record as non-tribalistic personality, a lover of peace, belief in fairness, unity and tranquility.

“On this note the coalition of Arewa Professionals supports and endorses Senator Okorocha for this clarion call for national cohesion, unity, development, wealth creation, and justice for all as he is a bridge builder and accepted by all.”

Meanwhile, River State Governor, Nyesom Wike said he would support his predecessor, Rotimi Amaechi, who is now the Minister of Transportation, if he declares to contest for President in 2023.