The Arewa Youths for Peace and Security (AYPS) has kicked against the view made by Mamman Daura, a nephew to President Muhammadu Buhari, that Nigeria should consider competence in electing her next president in 2023, instead of the normal way of resorting to zoning. 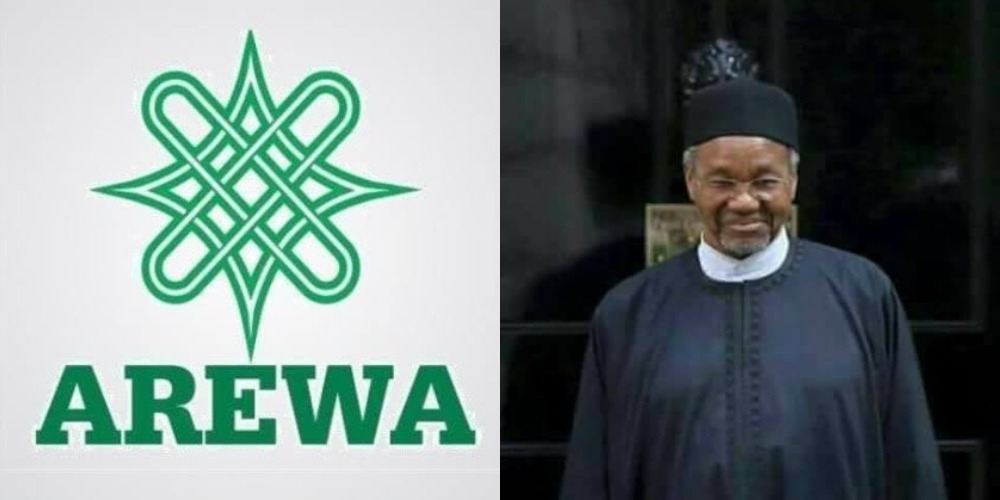 KanyiDaily recalls that Mamman Daura had last week suggested that there was no need for zoning of 2023 presidency to any part of the country, stressing that emphasis should be on competence.

Reacting in a statement issued on Sunday, August 2, 2020, President of AYPS, Alhaji Salisu Magaji argued it will be unfair not to allow the South take another shot at the presidency under the zoning arrangement before it is dropped.

Magaji said for the interest of peace, security and stability in Nigeria, the emergence of Southern President would help solidify the country.

The Arewa youths said that while the group’s thought is in line with Mamman Daura’s belief that it is time for the nation to discard zoning the presidency and embrace credibility, merit and qualification to vote the best candidate, “it is in the interest of equity, fairness and justice, that the south should first produce a President again for the country before zoning is jettisoned.

“Our view is that we support and encourage the zoning of the 2023 presidency to the South. They have a chance to bring a credible and competent candidate to run for 2023 presidency. Our position is that the North should support the South for the peace, stability and tranquility of the nation.”

Magaji also noted that the nation desire a leader that “can provide capacity, credible and with foresight and men and women with these credentials abound in the South. So we should allow them to lead us in 2023.

READ:  Why Aminu Masari Broke Down In Tears At Last Budget Presentation

“It is our belief now that if we say the north should continue after President Buhari ends his second tenure, it will affect the cohesion as nation and destroy its fabric.”

“Thereafter, by 2031 after the south has taken another shot, we can now be talking strictly embracing credibility and competence irrespective of the geographical zones to determine who occupies the presidential seat.

“At that point, it is strictly who has the quality and capacity to provide and sustain the growth and development of our nation and not where you come from.”

Magaji premised his argument with what happened in the era of President Auwal Sadat of Egypt “whose blood relation, his cousin, I think Hosni Mubarak, was his Vice President and together they provided the foundation for the glorious era of the Egyptian nation.

“One might say this was not under a political arrangement. Yes! But desirable results were achieved all the same. What then stops us to foist a leadership that will take our nation to that height that will put it shoulder to shoulder with its contemporaries in the comity of developed nations going forward.”

Meanwhile, a former Secretary-General to the Federation (SGF), Babachir Lawal had said that nobody can prevent APC’s national leader, Bola Tinubu (South), from contesting the 2023 Presidency.

READ:  Policeman Who Destroyed DELSU Student’s Phone, Saying It’s Too Expensive For His Level, Has Been Arrested