Nigerian rapper, Zlatan Ibile has denied knowing DJ Cuppy, a disk jockey and daughter of billionaire businessman, Femi Otedola, despite collaborating together on a hit song ‘Gelato’ back in 2019. 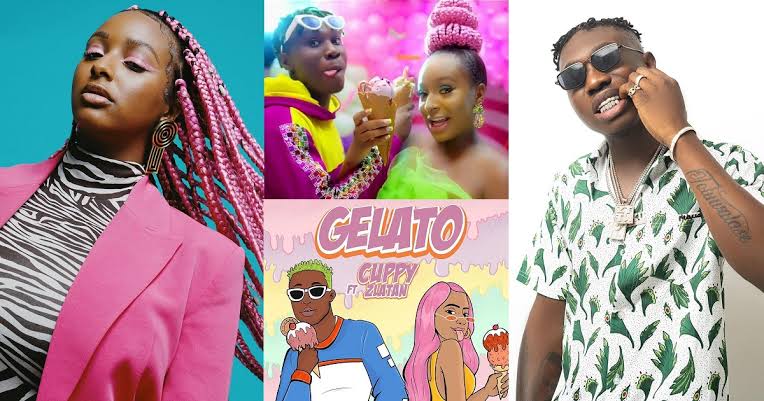 KanyiDaily recalls that a few weeks ago, DJ Cuppy lamented over her broken friendship with Zlatan after the later blocked her on Instagram and WhatsApp for over 10 months.

She wondered why he did so, because, according to her, they were actually friends and he is yet to disclose his reasons for blocking her.

But during a recent interview on Soudcity’s ‘The Switch‘ show, Zlatan was quizzed on his lingering feud with the billionaire daughter.

In response, the rapper left the audience stunned when he asked if Cuppy was an artiste. He also claimed he doesn’t know the DJ.

“Is that an artiste? I don’t know who that is,” Zlatan can be heard saying as the observers visibly expressed shock.

Meanwhile, an upcoming Nigerian singer, Keanzo Abami, has called out Zlatan Ibile for stealing his song “My Life” without permission. 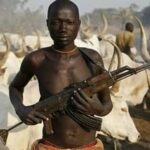 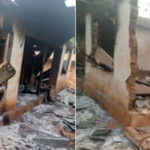