Kaduna State Government has announced the appointment of Alhaji Ahmed Nuhu Bamalli as the 19th Emir of Zazzau. 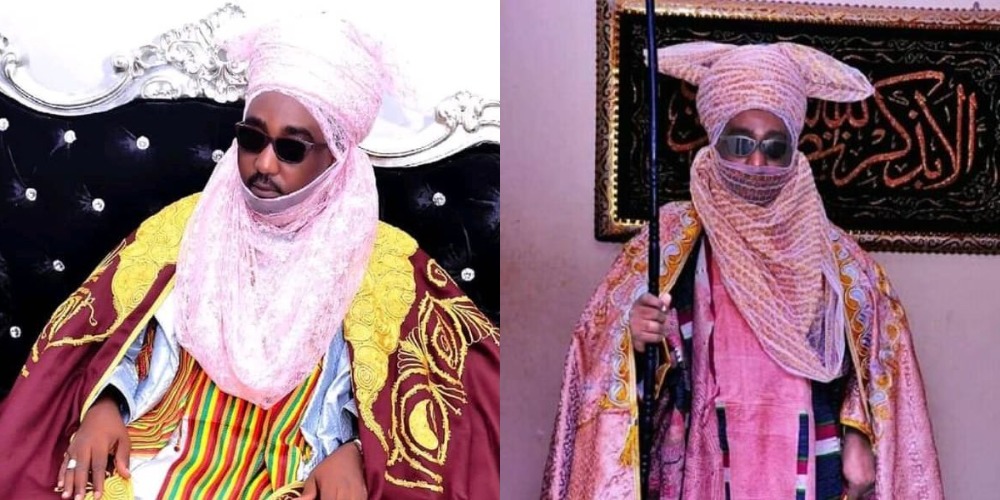 This was made known in a statement on Wednesday, October 7, 2020, by the Kaduna State local government affairs commissioner, Ja’afaru Sani.

Alhaji Bamalli is the first emir from the Mallawa ruling house in 100 years, following the demise in 1920 of his grandfather, Emir Dan Sidi.

Kaduna State governor Nasir El-Rufai congratulated Bamalli on his appointment and wished him a successful and peaceful reign.

Alh. Bamalli is the first emir from the Mallawa ruling house in 100 years, following the demise in 1920 of his grandfather, Emir Dan Sidi.

Malam Nasir @elrufai has congratulated HRH Alhaji Ahmed Nuhu Bamalli on his appointment and wished him a successful and peaceful reign.

Alhadji Bamalli is from the Mallawa dynasty and is Nigeria’s immediate past Ambassador to Thailand. He was Born on June 8, 1966 in Zaria, his father, Nuhu Bamalli held the title of Magajin Garin Zazzau before the title was transferred to him.

The new Zazzau emir attended his primary and secondary education in Kaduna city and is a graduate of law from the Ahmadu Bello University, Zaria.

He has a Master’s degree in international affairs and diplomacy and had attended several national and international courses from Harvard and Oxford Universities as well as Northwestern University in Chicago and the University of Pennsylvania.

KanyiDaily had reported how the former Emir of Zazzau, Shehu Idris, passed away 17 days ago at the age of 84, after a protracted illness. 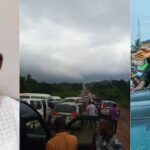 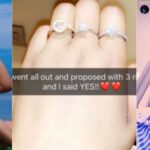