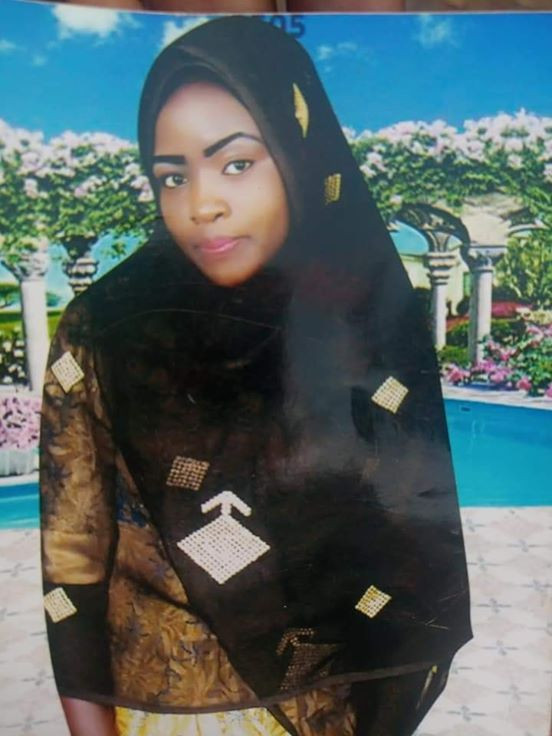 A 17-year-old beautiful girl identified as Aisha has burned herself beyond recognition because her lover could not afford to pay her dowry in Albarkawa area of Gusau metropolis, Zamfara State.

According to Daily Trust, Aisha set herself alight on Sunday, August 8, after her lover said the N17,000 dowry her parents were demanding was too much for him to bear.

Aisha and her boyfriend identified as Umar have reportedly been dating for a long time until her parents’ ‘expensive’ dowry scared the young man away.

“She brought a gallon of petrol and a matchbox. She got her self drenched in the petrol and struck a match stick and within a second she got engulfed in flames,” Aisha’s neighbour is quoted as saying in an interview with Daily Trust.

“Even before setting her self ablaze, her younger sister had tried hard to stop her from taking the dangerous decision by flinging the matchbox from her hand as any time she attempted to strike the matches the younger sister would stop her until when she became tired of stopping and went away. 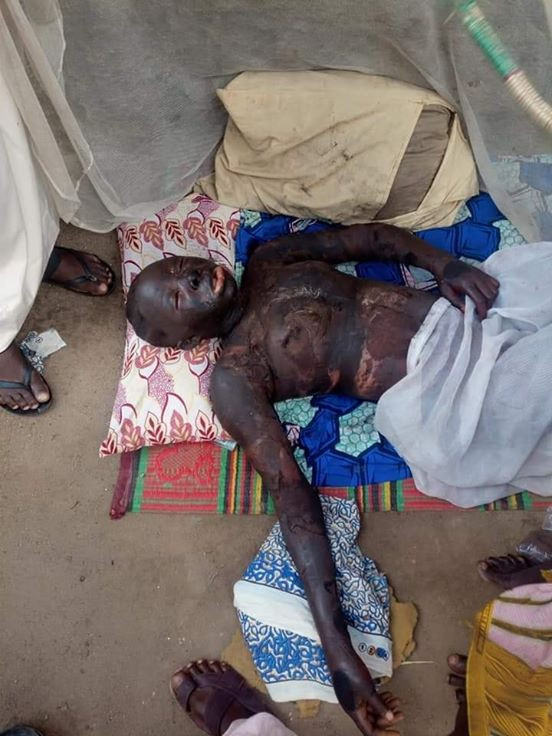 The girl then ran outside the house screaming for help until some good Samaritans arrived and put out the raging flames tormenting her.

The girl’s father said he had no money to take her to the hospital as he could only boast of N750 at the time the incident happened.”

Since her parents are not financially sound to take her to the hospital for professional treatment, Aisha was reportedly kept at home where Orthodox and other traditional medicines were being administered to her. 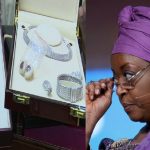 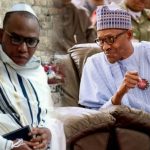