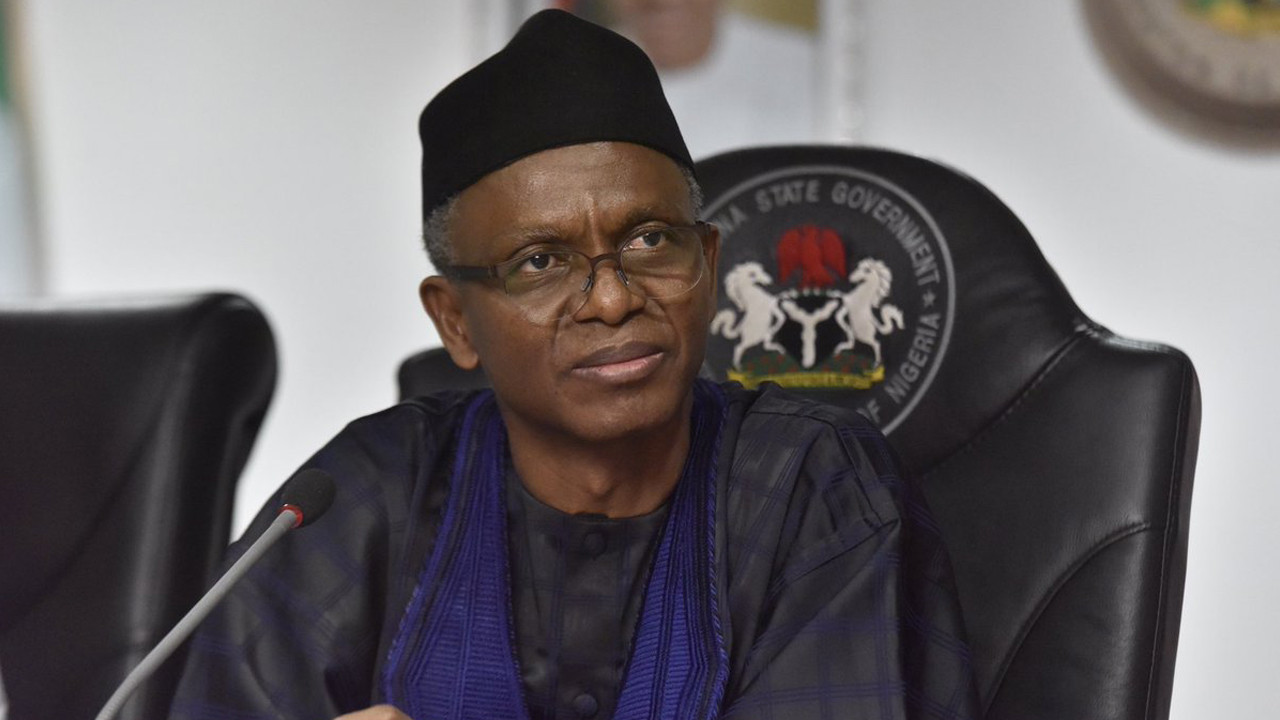 Nigerians have reacted to threat made by the Governor of Kaduna State, Nasir El-Rufai, during a programme that was aired on Nigeria Television Authority (NTA) on Tuesday, February 5, 2019.

El-Rufai’s statement did not go down well with most Nigerians, some has taken to their social media account reacts to the governor’s threat #ElrufaiBodyBags. Here are some reactions on Twitter below:

The threat to kill foreigners who ‘interfere’ in Nigeria’s elections is a condemnable act. Nigerians & the Intl community must take this seriously.D sources & plots of violence is now clear.While our mind is set on ballot boxes & votes,their’s is set on bulets,bodybags & coffins.

Is this madness? President @MBuhari if you don’t reject this evil, this fellow will bring your government into disrepute! Never in Nigeria’s history have we ever had such recklessness in a public official. I urge @OfficialAPCNg to publicly repudiate this https://t.co/9k02TSr16j

In this election season, we have heard so many violence inspiring utterances and rhetoric, to the extent that I feel compelled to urge all of Nigeria’s leaders to remember that you can’t claim to be a leader and then speak like a destroyer. You must choose one or the other.

The threat by Gov. El-Rufai that foreign powers that interfere in our elections would go back in "body bags" is troubling & sickening. Are we in a jungle here? Are we murderers? We must stop "leaders" who think they have the right to say & do anything. @elrufai Represent us well!

Hello @USEmbassyAbuja, @UKinNigeria the governor of Kaduna state, @elrufai threatens to kill you people and return your dead bodies back to your countries if you get involved in Nigeria’s election. Time to revoke his visa and that of his children @B_ELRUFAI and co. pic.twitter.com/AhZI7WD4Mr

So El-Rufai, d murderous thug, is also an internationally certified corrupt villain? Let's see how far d backward, atavistic idiots that El Rufai is a part of & on whose behalf he wants to murder foreigners can go. They don't want to lose without going down with the whole nation https://t.co/prwqAL4A3I

I can't help but be happy RN, reason being that atleast now the whole country n the world has come to understand what we as citizens of kaduna are going through… This is the peak of it though! Threats everywhere! Haba Jema'a! #ElrufaiBodyBags#LetsGetNigeriaWorkingAgain pic.twitter.com/lOLMBX7ZjC

#ElrufaiBodyBags speech should be given an award of the most inciting speech of the year m imagine threatening countries like US, UK n co. @Elrufai is nothing but a big joke

El-rufai threatened foreign observers that they will go back in body bags #ElrufaiBodyBags if they dare come to Nigeria and Kaduna. This shows that @elrufai is not ready for free and fair election in Kaduna. @KarickSKuyet @EnochZickz @McMeshman @SKSolaKuti @realFFK @DanganaEli pic.twitter.com/oDF0fTFnbp

Should a foreigner die during this coming election and an all out war is declared on Nigerians and Nigeria can we the patriotic ones just give them directions to El-Rufai's house.

El-Rufai needs to be arrested asap. He is a threat to national security Walahi. But then some people are already pushing him for 2023 vice presidency. #NeverAgain

The only word which can be formed using the letters from El-Rufai is FAILURE.

The short man devil is worse than Bokoharam, perhaps he's the sponsor of boko haram cos all the Idiot thinks abt is how to kill innocent People.#elrufaissanityisindoubt pic.twitter.com/i9GaTVTvrN 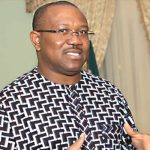 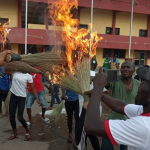