Dr. Sanjay Gupta for CNN said an experimental drug called ZMapp likely saved the lives of 2 US missionary doctors who contracted the disease while working in Liberia

Three vials containing an experimental drug stored at subzero temperatures were flown into Liberia last week in a last-ditch effort to save two American missionary workers who had contracted Ebola, according to a source familiar with details of the treatment.

The drug appears to have worked, Dr. Kent Brantly’s and Nancy Writebol’s conditions significantly improved after receiving the medication.

Brantly was able to walk into Emory University Hospital in Atlanta after being evacuated to the United States last week, and Writebol is expected to arrive in Atlanta on today. 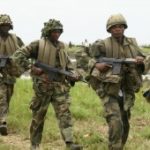 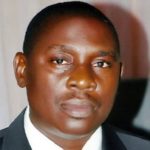