A Federal High Court in Gombe State has convicted a former council chairman, Samuel Bulus Adamu, and sentenced him to 31 years in prison after he was arraigned by the Economic and Financial Crimes Commission (EFCC). 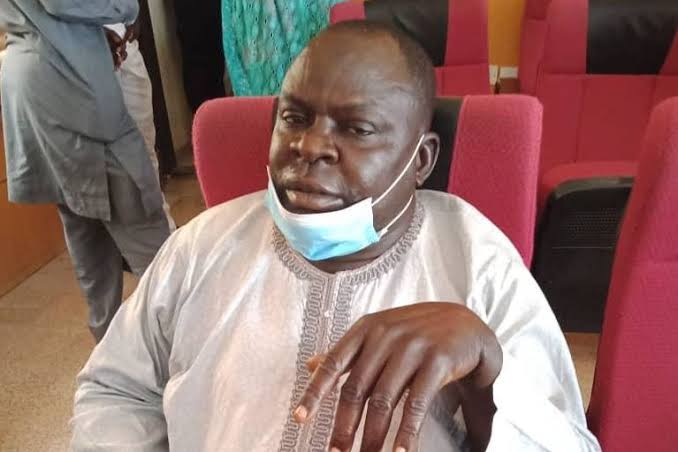 Adamu, a former chairman of Shongom Local Government Area (LGA) of Gombe State, was arraigned on March 9, 2015 on a seven-count charge bordering on fraud, cheating and money laundering to the tune of N97.6 million.

When the charges were read to him, he pleaded “not guilty” to them, thus prompting the EFCC to prosecute him for more than five years.

During the trial on Friday, the prosecution counsels, A. M. Labaran and A. Y. Muntaka called four witnesses and tendered several exhibits, in order to prove the case beyond reasonable doubt.

READ:  Man Charged To Court For Converting A Rented Apartment Into A Commercial Cinema

Delivering his judgment, Justice N. I. Afolabi found Adamu guilty of all the seven-count charges and sentenced him to five years imprisonment on counts 1, 2 and 4 without an option of fine.

Justice Afolabi also ordered the convict to pay the sum of N31,640,000 to the coffers of Shongom LGA through the registry of the court under the supervision of the EFCC.

This is coming one week after a former Executive Director of the Nigerian Maritime Administration and Safety Agency (NIMASA), Captain Ezekiel Bala Agaba, was sentenced to seven years in prison for laundering the sum of N1.5 billion.

READ:  Woman Dies on the Spot as Truck Carrying Timber Falls on Her [PHOTOS] 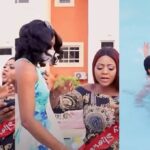 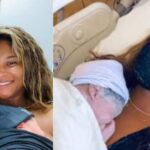