A Nigerian man, Tony Ugochukwu, has finally gotten Justice after he was wrongfully arrested for murder and sentenced to 18 years in prison in the United States.

The Nations reports that after spending 15 years in prison for a crime he never committed, the US government paid him the sum of $10 million (N3,900,000,000) as compensation.

According a brief story shared on Facebook by Omobola Jomog Olajumoke, Ugochukwu was released from prison on Tuesday.

Meanwhile, KanyiDaily had reported how a 22-year-old man was sent to prison after he refused to pay the sum of N2.4 million he spent on birthday celebration. 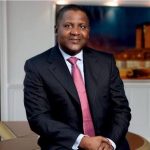 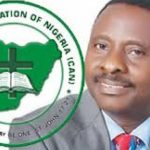