A Nigerian oil mogul and the Chief Executive Officer of Rahamaniyya Oil and Gas Limited, Abdulrahman Bashir, has been sentenced to 10 months imprisonment in the United Kingdom. 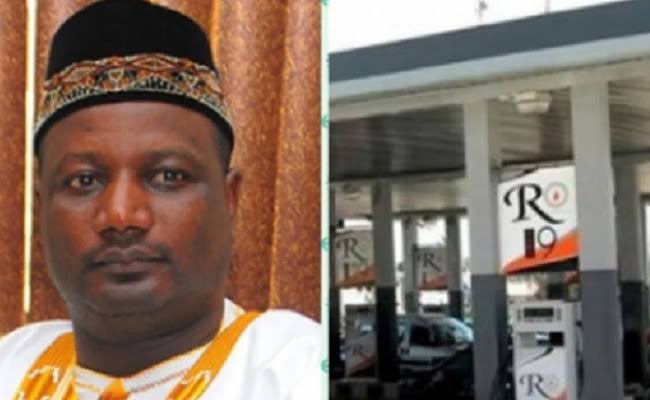 According to Premium Times, in February, Justice Butcher of England and Wales High Court ruled that Mr Bashir be imprisoned for breaching multiple orders of the court in a pending suit instituted by Sahara Energy Resources Ltd.

According to the court documents, Mr Bashir breached those orders by failing to allow, or procure Rahamaniyya Oil and Gas Ltd or its servants or agents to allow, the release of the said gas oil from the Terminal.

The court also gave a binding indication that the sentence could be reduced to six months if Mr Bashir complies with the relevant order which had previously been breached.

The report stated that Rahamaniyya was fined £500,000 while Adebowale Aderemi, its manager, was fined £10,000.

KanyiDaily had also reported how a Nigerian woman identified as Olusola Owoeye was jailed in the UK after being found guilty of falsely claiming over £114,000 benefits meant for homeless people while renting out her own house. 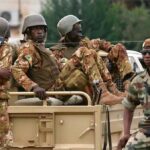 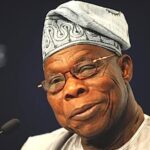