A chieftain of the All Progressives Congress (APC), Joe Igbokwe has reacted to the decision of the party’s presidential candidate, Bola Tinubu, to field a Muslim-Muslim ticket for the 2023 presidential election. Reacting to the backlash trailing the Muslim-Muslim ticket, Igbokwe said Tinubu should be considered a Christian because of his wife, Oluremi, who is a pastor with the Redeemed Christian Church of God (RCCG).

Taking to his Facebook page, he wrote: “Do you know that Asiwaju’s wife is a pastor in Redeemed Christian Church of God? Are husband and wife not one again according to the Holy Book”? 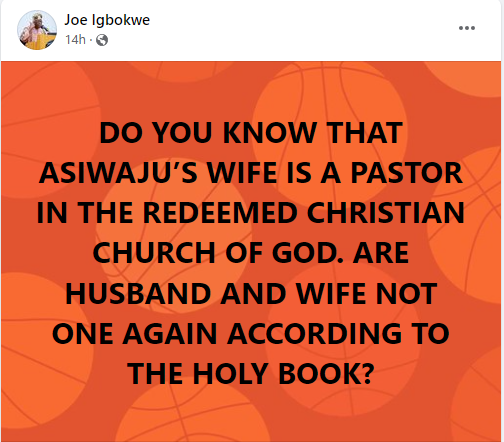 Meanwhile, the Christian Association of Nigeria (CAN) has rejected the Muslim-Muslim ticket, saying the APC has no regard for the diversity of the country. 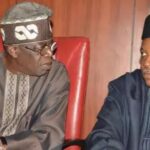 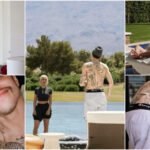