The Christian Association of Nigeria (CAN) in the 19 northern states and the Federal Capital Territory (FCT) has rejected the choice of the ruling All Progressives Congress (APC) to field a Muslim-Muslim ticket for the 2023 presidential election. 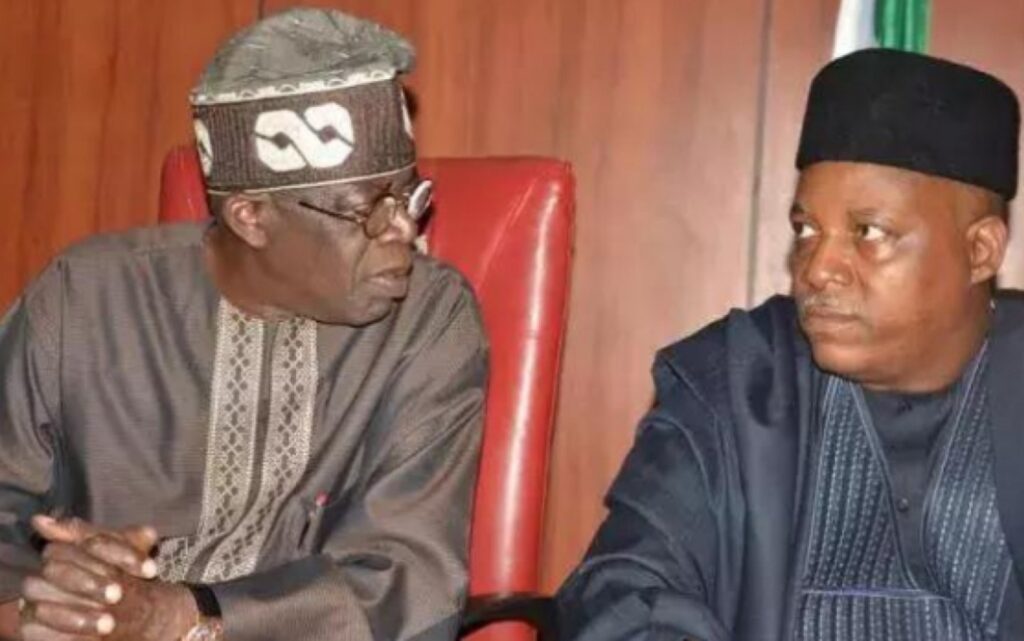 In an interview with journalists on Monday in Kaduna, the Secretary-General of Northern CAN, Sunday Oibe kicked against the Muslim-Muslin ticket, saying the APC has no regard for the diversity of the country.

Oibe noted that APC’s decision is insensitive, adding that the Christian body will “not lose sleep” over APC’s choice as there are other political parties to consider.

He said, “As an organisation, we are not losing sleep over the decision of a political party which has no regard for our diversity and the ethno-religious tensions threatening our fragile peace and existence as a country.

“As a Christian leader, I will not support Christian-Christian ticket. I have many of my Muslims friends who are opposed to Muslim-Muslim ticket.

“People are free to vote for candidates or parties of their choice. Any politician who has no regard for the diversity of the country does so at his or her peril.”

He also the “competence and capacity” reasons given by the APC candidate on choosing a Muslim-Muslim ticket are “untenable”, adding that there are competent people in every religious and ethnic group in Nigeria.

“The situation of things during the Abiola/Kingibe Muslim-Muslim ticket in 1993 is not the same with the current realities on the ground today. It will be naive for anybody to think Nigeria is still the same as it was in 1993,” he said.

“The type of leaders Nigerians are looking for are people who can live up to their responsibilities.

“Nigerians need leaders who will solve the myriads of challenges facing the country, not leaders who are complacent when people are dying — a leader that will solve the problems of insecurity, power and electricity and create jobs.

“We don’t want religious bigots who will promote nepotism over issues of fairness and equality. We need a leader who will be fair to all.”

KanyiDaily recalls that Nollywood actor turned politician, Kenneth Okonkwo had resigned his membership from the APC over the ruling party’s decision to field a Muslim-Muslim presidential candidate for the 2023 general elections. 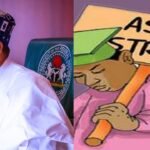