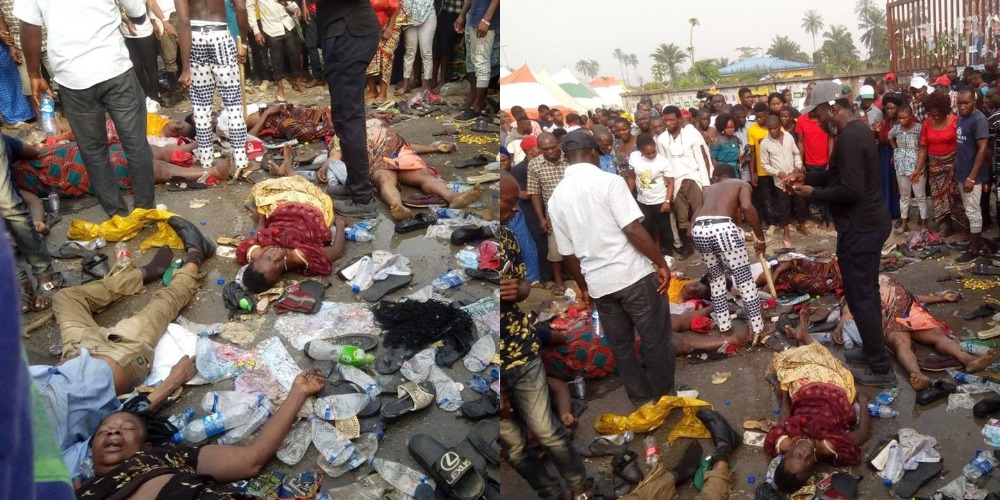 President Muhammadu Buhari is deeply saddened by the tragic loss of lives and extends deepest condolences to the families and friends of the victims who lost their lives in the recently concluded All Progressives Congress (APC) presidential campaign rally held in Port Harcourt, Rivers State, on Tuesday.

Many people were injured and killed in a stampede, during the APC campaign rally at the Amiesimaka Stadium, Port-Harcourt, Rivers state.

According to reports, the Stampede reportedly happened after president Muhammadu Buhari left the stadium. The victims were trapped at the exit gate of Adoki Amasiemeka Stadium as they tried to walk out of the Stadium.

After President Buhari was briefed about the tragic incident, he wished a speedy recovery to all those injured and sent a condolence message to the families and friends of the victims who lost their lives. 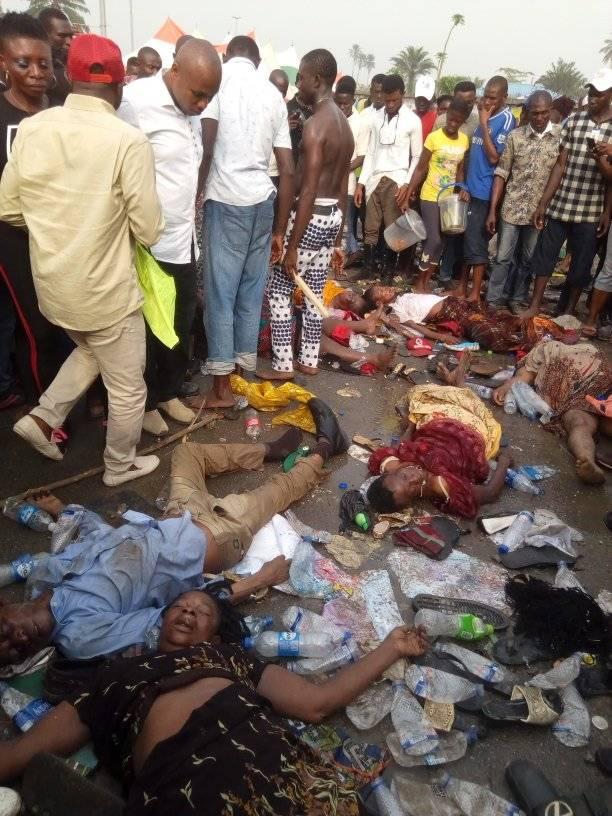 The President described the deaths as “needless loss of lives and an anti-climax to a highly successful outing” in the oil city that could have been averted if there was an orderly exit from the Adokiye Amiesimaka Stadium.

“It is indeed a great tragedy that Nigerians who have important roles to play in shaping the future of the country and had come to see and hear from us how hard their government is working to build a Nigeria of their dreams, would meet their end in this unfortunate circumstance.

“I assure the people, with all sense of responsibility, that the party and the government will do everything possible to ensure the well-being and safety of our citizens as they troop out to attend rallies and all other political events.”

“President Buhari assured the government and the people of Rivers State as well as the affected families of the support and prayers of the Federal Government during this difficult time.

“The President prayed Almighty God to grant the souls of the deceased repose.”