The presidential candidate of the All Progressives Congress (APC), Bola Tinubu has revealed why he picked the former governor of Borno State, Kashim Shettima, as his running mate for the 2023 general election. 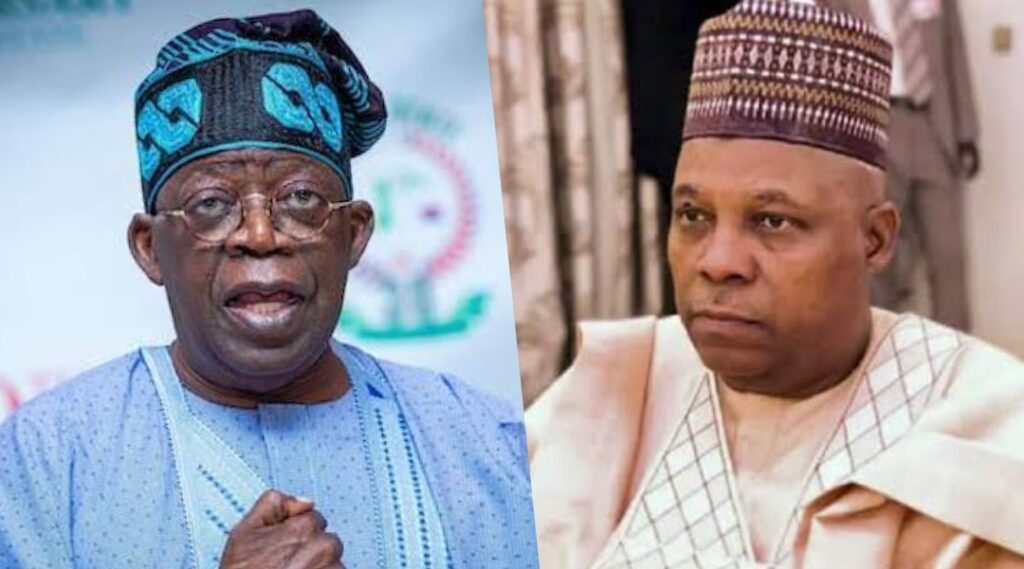 The APC presidential flagbearer unveiled the running mate on Sunday in Daura, Katsina State, after paying a Sallah visit to President Muhammadu Buhari.

Speaking t Buhari on his choice of Shettima as running mate, Tinubu said  “I chose him because he is competent, capable, and reliable.”

Tinubu said he was guided by the principles of competence, innovation, compassion, integrity, fairness, and adherence to excellence.

He said to re-envision and reshape the nation, he must set up the best team that would establish a just, capable and compassionate governance for Nigerians, irrespective of religion, region or ethnic origin.

Tinubu also said he chose the former governor, following consultations with party stakeholders and other Nigerians as a democrat.

He described Shettima as an exceptional and extraordinary person, who shares the principles of open and good governance.

Described as a cerebral and loyal party man, Shettima, a former university teacher and banker, had served as Commissioner in Borno State before he was elected governor in 2011. In 2019, he was elected Senator.

Tinubu said: “I announce the selection of Senate Kashim Shettima as my partner and running mate in the mission to advance and reclaim the fortunes of this great country and the hopes of its people.

“Senator Kasim Shettima’s career in politics and beyond shows that he is eminently qualified not only to deliver that all-important electoral victory but, also, to step into the shoes of the Vice President.

“As a man with the talent, maturity, strength of character and patriotism, he has my implicit confidence and faith.”

He said that since getting the job done means getting the best and most competent people to do it, “we must prioritise leadership, competence, and the ability to work as a team over other considerations.”

Tinubu said no cardinal decision should be premised on politics, stressing that where politics ends, true leadership must begin.

Reflecting on the debate on religious balance, Tinubu emphasised that “if we truly understand the challenges upon us a nation, then, we must also see the imperative of placing competence in governance above religious sentiment.”

He said: “Today, I announce my selection with pride because I have made it not based on religion or to please one community or the other.

“I made this choice because I believe this is the man who can help me bring the best governance to all Nigerians, period, regardless of their religious affiliation or considerations of ethnicity or region.”

Apparently seized by nostalgia, the APC candidate recalled how Nigerians in 1993 embraced the late Chief Moshood Abiola and a Muslim running mate, Babagana Kingibe, in one of the fairest elections in the country.

Tinubu stressed: “The spirit of 1993 is upon us again in 2023. As such, the ticket we present today represents a milestone in our political history. It symbolises our party’s determination to be a leading light among political parties in Africa.”

“To the standard-bearer, the democratic process and decorum that characterised the ruling party’s presidential primary and the selection of running mate exemplified why APC is the party of the people and of the future.

“With this selection, the All Progressives Congress surely shall continue to be the party that shows the way and carries this nation towards its best future. I implore you all to join me on this journey to a brighter future.”

Describing the electioneering as a moment of hope, Tinubu said the focus should be on love for the country and the advancement of the ideals of democratic and progressive good governance.

He said: “We must end poverty and bring greater prosperity and more lasting peace. Let us be wise of thought, yet courageous in action, as we embark on a collective enterprise that brings jobs, education, food, medicine, hope and belief in a better life to those who need them.”

Thanking Nigerians for their support, Tinubu said following his emergence as the candidate, they have demonstrated their faith in his capacity to lead the country.

He noted that his choice of a running mate had been an open and burning question adding that it gave rise to much speculation and debate.”

Tinubu said Masari’s withdrawal has put an end to the speculation.

He stressed: “I have never been an indecisive man and have no present intention to become one. What I am, however, is a democrat. And a democrat must listen to, and consult with, the people and his advisors so that he may reform and govern wisely and on their behalf. This I have done.

“My political career was not built on blind indifference to the views of others. I appreciate the perspectives of leading members of the party, political allies and key national figures who see Nigeria’s future as I do.

“They gave me their views so that I might add their valuable insights to mine to reach the best decision possible.

“Having now listened to the sage, careful advice of a broad section of the party and of the nation, there are a few points I feel I must make about the exceptional and extraordinary person with whom I will share the APC ticket and the principles of open and good governance that informed this choice.

“A dominant theme of my political history and my personal life is my staunch belief in our diversity. Greatness lies in embracing our diversity and making it work to enhance the dynamism and justice of our political system. My selection of a running mate comports entirely with this longstanding inclination.”

Emphasising the importance of competence, openness, integrity and credibility, Tinubu recalled that as governor of Lagos State, these principles helped him to assemble one of the most capable governing cabinets any state or this nation has ever seen.”

He added: “I trust enough in these principles to allow them to, once more, guide me to construct another exemplary team that can do Nigeria proud.”

This comes a month after Kashim Shettima called on the APC to give its presidential ticket to Bola Tinubu, stressing that it would be “catastrophic” for the ruling party if it fields another aspirant. 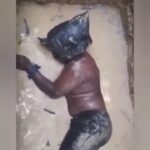 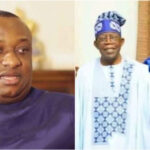