Imo State Governor, Hope Uzodimma has mocked the Labour Party (LP), asking members of the ruling All Progressives Congress (APC) not to be deceived by opposition parties with no political structure. 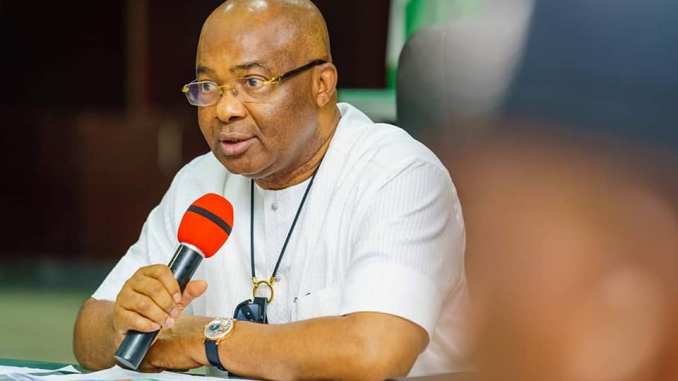 The governor, who spoke on Friday during a meeting with APC members and stakeholders in Imo, criticized the Labour Party which has Peter Obi as its presidential candidate.

He advised APC loyalists not to listen to LP members who are onli making noise on social media because they do not have adequate grassroots support ahead of the 2023 elections.

Uzodinma said, “This opposition that is only strong on social media with no political structure on the ground, you are listening to them.

“Our people should not be deceived. Don’t let anybody deceive you. If you follow a party that is reminding you of the agony of the past but is not interested in telling you how you will better your tomorrow, you don’t have to blame anybody.

Uzodimma advised the APC members to take a cue from the party’s recent victory in Ekiti state, adding that the victory will be replicated in the forthcoming Osun election.

KanyiDaily recalls that Governor Hope Uzodinma had backed Muslim-Muslim ticket for the APC presidential candidate, Bola Tinubu, saying numbers play a key role in the ability of a political party to win elections. 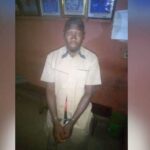 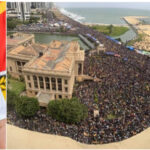