Search
Menu
Search
A woman nearly lost her life as she slumped and fainted after catching her 60-year-old husband having s*x with his teenage niece in the living room of their matrimonial house in Ngong, Kajiado County of Kenya this morning. 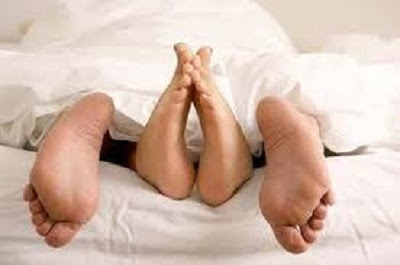 Her scream had attracted neighbours who rushed to her rescue and helped her regain consciousness.


According to eDaily, the suspect escaped through the window while n*ked when neighbours rushed to the scene, baying for his blood.

“The girl said that the habit of having s*x with his uncle began four years ago when she was in Form Two. She said when her parents died, she was invited to put up at his uncle – and since then, she has been engaging in secret romps with her uncle in exchange for money. It is not good at all,” a witness, who sought anonymity, told eDaily.

The suspect is a father of mature children, with some enrolled in colleges and universities. Police in Ngong have launched a manhunt for the suspect who remains at large. 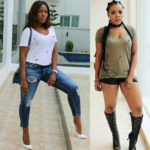 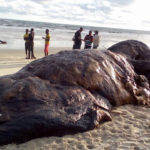