Menu
A 30-year-old man, Joseph Ibanga has left many people in shock after he strangled his 4-year-old daughter identified as Gloria to death. 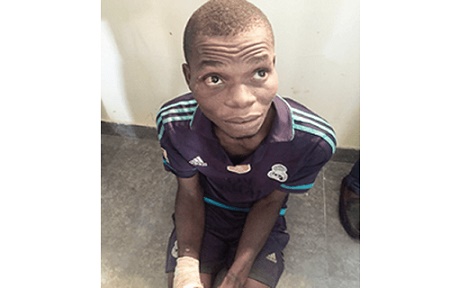 Explaining how it happened, Ibanga said:

“I stay in Port Harcourt, I came to the village that day; I don’t really know what happened, I started quarreling with my mother.

“My daughter was sleeping. About 4a.m., I carried her to the village stream and strangled her. I cannot say how it happened.

“It was people from my mother side who arrested me. I regret my action. Honestly, I cannot say why I killed my four-year-old daughter.”

All this evil spirit sef! imagine killing his daughter just like that…..more deets when you continue…

The state Police Public Relations Officer (PPRO), ASP Cordelia Nwawe revealed that Ibanga was arrested based on information given by people in the areas.

She called on residents of the state to always volunteer information to enable the command to carry out its duties successfully. The PPRO said once investigations were concluded, the suspects would appear in court.

She warned parents to always monitor the type of friends their wards keep. Confessing to the crimes, Ibanga claimed he was led by an evil spirit to commit the act and pleaded for leniency. 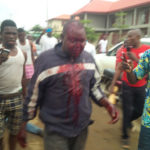 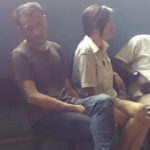