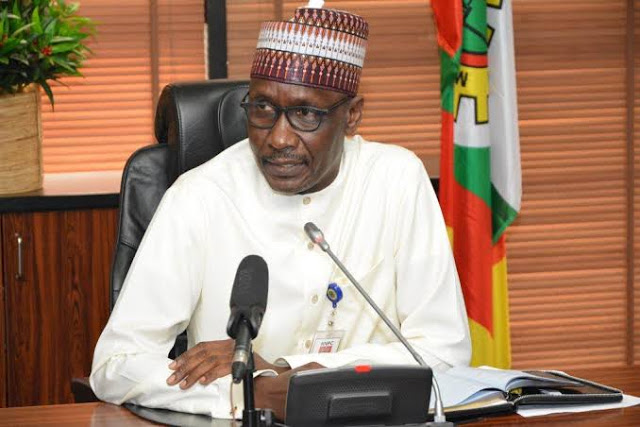 The Group Managing Director, Nigerian National Petroleum Corporation (NNPC), Mele Kyari said that the era of subsidy on petrol is gone forever in the country.

According to him, the current fluctuations in global crude oil prices, the cost of refined products would be determined by market forces going forward.

“There is no fuel subsidy anymore in Nigeria. It is zero subsidy forever, going forward there will be no resort to either subsidy or under-recovery of any nature,” he said.

“There would be no resort to either fuel subsidy or under-recovery of any nature. NNPC will play in the petroleum marketplace, just like another marketer in the space.

“But we will be there for the country to sustain the security of supply at market price,” he said, indicating the government was not deregulating the petrol sub-sector, and would still fix prices.

Mr Kyari described the NNPC as a transparent organisation, saying the state oil firm was probably the “only company in the world that publishes its monthly financial and operations reports.”

He said the corporation was proud of the initiative, assuring Nigerians of NNPC’s commitment and observance of transparency and accountability in all its transactions. 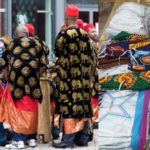 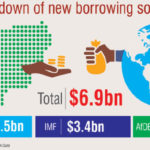