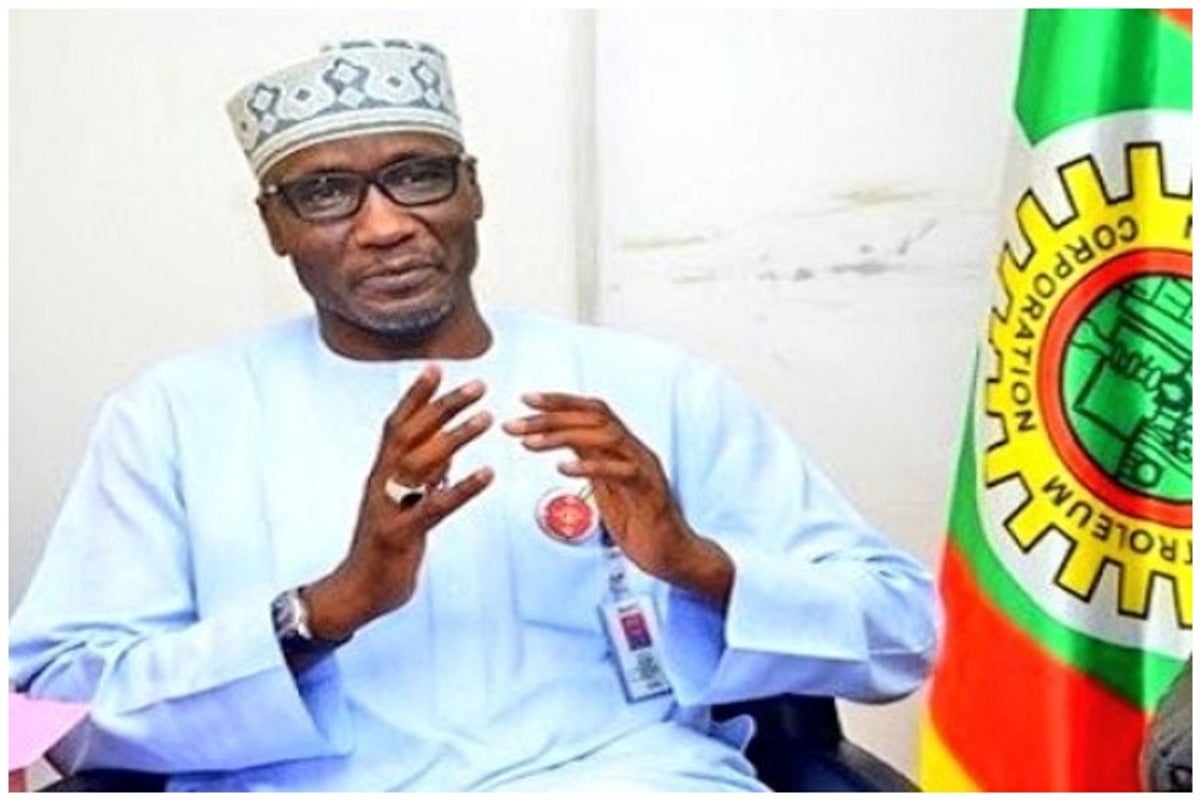 Nigerian National Petroleum Corporation (NNPC) has hinted that pump price of premium motor spirit (PMS) may be increased soon, as it described the N145 pump price as the cheapest in West Africa.

Kyari spoke while making submissions on revenue generation before the leadership of the senate.

He identified cheap fuel price and smuggling as the two key factors hampering revenue generation by the agency.

“The N145 per litre fuel price regime in Nigeria runs against the N350 per litre most of the other West African countries operate, encouraging smuggling.

“It is even very difficult for us to make the product available at N145,” said he.

NNPC also said it would lobby the National Assembly to ensure speedy passage of laws relating to the oil and gas industry to enhance performance.

The corporation stated that the move would ensure the emplacement of an enabling legal framework for the growth of the oil and gas sector. 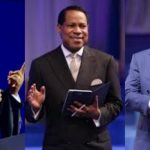 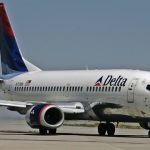