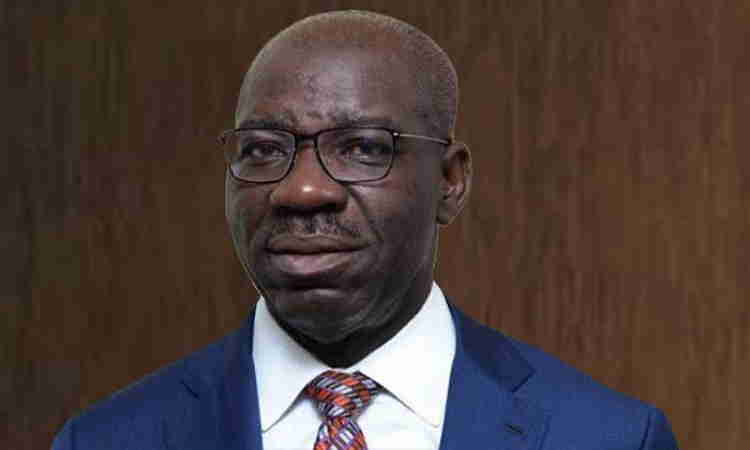 The All Progressives Congress (APC) in Edo State has suspended the state governor, Godwin Obaseki, his deputy governor, Philip Shuaibu and the Secretary to the state Government, Osarodion Ogie for alleged anti-party activities.

This was made known by a chieftain of the party, Mr. Patrick Ikhariale while briefing journalists in Benin City, on Wednesday, November 13, 2019.

Ikhariale, who spoke on behalf of party leaders and members across the state, reeled out a litany of wrong-doing against the Obaseki administration.

KanyiDaily recalls that APC had earlier suspended its national chairman, Adams Oshiomhole, over his role in the crisis rocking the state chapter of the party.

The party leaders said the decision was necessary to prevent a repeat of what happened in Zamfara State, where the party was unable to field any candidate in elections.