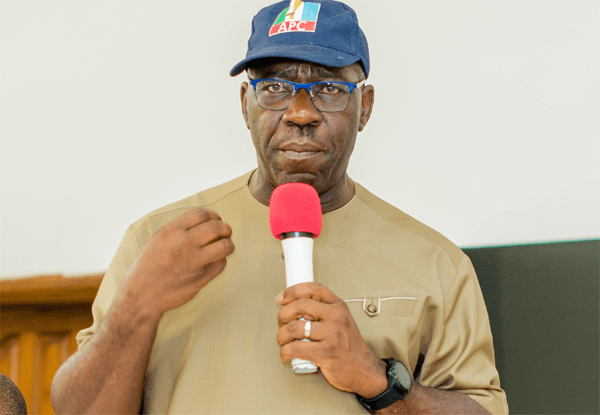 Edo State Governor, Godwin Obaseki has declared that he is ready to pay the ultimate price in the service of the people by putting his life in the line for the state.

The governor said this at an Interdenominational Church Service organized by the Christian Association of Nigeria (CAN), as part of activities, to celebrate Alaghodaro (Progress) 2019, which marks the governor’s third year in office.

According to him, as long as the mandate of the governor, which he carries was divinely given by God for the service of the people, Edo State is therefore worth dying for. He said:

“We found people, people we least expected from all corners of the states and the country coming up to stand by the truth and to speak well for us. I have no doubt that as long as His mercies endures in us, we are committed that we will continue to use every drop of our blood to work for the people of Edo State.

“People say, is Edo worth dying for? I said yes. Edo is what dying for and if we have to die in the service of Edo State, so be it but I am sure God will not let it happen that way.

“They said I am not a politician, I do not understand politics and I came out and I said well, everything in life, my mother always told me is about common sense.

“So, I use common sense to approach politics and a lot of them looked at it. Initially though some of them do not agree saying this is not how we play politics but very quickly, when they started seeing the positive results of what was coming out, they all turned around and aligned with me.

“Truth is not difficult yet, speaking the truth some times can be difficult but I have always stood by the truth. To play politics, you do not have to be a liar. You can still be true and still play your politics.

“Politics as they would say in Latin is tabularasa, is like a clean white sheet of paper, you come and make your own impression of politics.

“So we are so grateful that God gave us the courage to decide that we want to make and what we believe is the right imprint in the politics of Edo and that is what we are doing.

“We have so much to thank God for and we will continue to thank Him because all that is currently going on, I am amazed as to how God has seen us through it all. He has helped us deferred every odd. He shows us things before they occur. He shows us how to overcome them.”

Meanwhile, Governor Obaseki has replied to the ‘mosquito buzz’ comment credited to the National Chairman of the All Progressives Congress (APC), Comrade Adams Oshiomhole.

Governor Obaseki said he will show Oshiomhole that mosquito is capable of causing malaria, and if he’s not careful it will lead to his death. 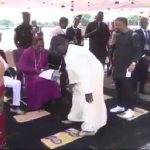 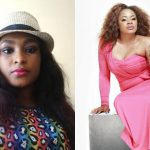