The Nigerian Government has officially confirmed the return of fuel subsidy, fixed the pump price of petrol to N212.61 a litre, less than two weeks after assuring the nation there would be no hike. 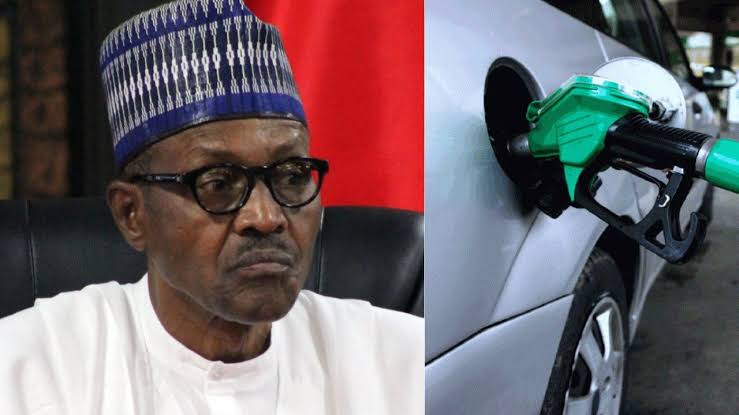 The Petroleum Products Pricing Regulatory Agency (PPPRA) announced late Thursday that the retail price for a litre of petrol for the month will be between N209.61 and N212.61.

The PPPRA also confirmed that fuel subsidy actually officially returned in February 2021, as according to the downstream oil sector regulator.

The actual pump price of PMS for February was between N183.74 and N186.74 per litre, meaning that the Federal Government paid an average of N16 per litre for PMS in the month

The ex-depot price, which is the amount sold by fuel depot owners to marketers, will be N206.42, while the landing cost stands at N189.61 per litre, the agency said.

The announcement comes amid a partial scarcity of fuel that has lingered for weeks. There had been concerns the government, which says it has deregulated the sector and no longer pays subsidy, would raise rates as crude oil prices have seen a rebound in the global market.

The state-owned NNPC, which regulates the sector and is the sole importer of refined petrol, however, assured there was no such plan for February and March.

“the Corporation was not contemplating any raise in the price of petrol in March in order not to jeopardize ongoing engagements with organized labour and other stakeholders on an acceptable framework that will not expose the ordinary Nigerian to any hardship,” NNPC said.

On Wednesday, there was fuel scarcity in Abuja, Lagos and other cities, which was caused by depot owners hoarding the product, and raising prices in anticipation of a hike by the government.

The PPPRA announced the new cost of petrol in its pricing template for the month of March, and the price is based on the average costs of imported petroleum products. 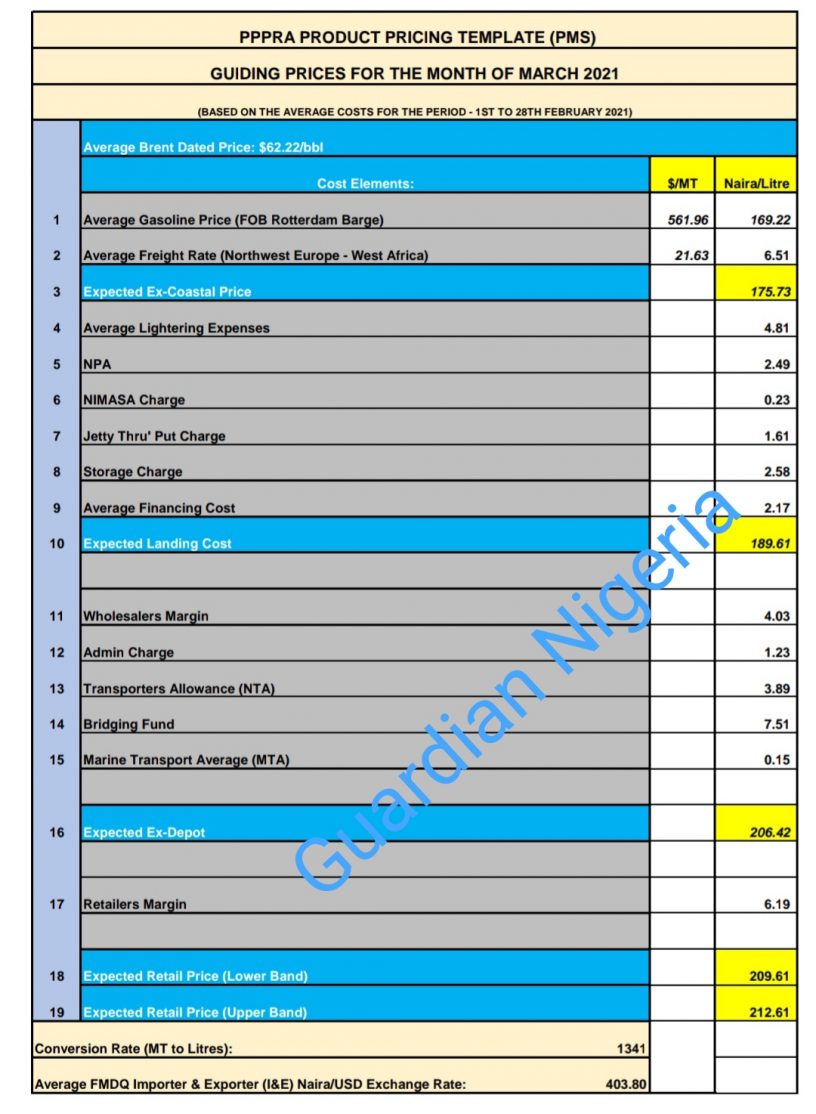 The new prices are expected to promptly impact on cost goods and services with inflation at a three-year high, making it harder for more people to afford food and other basic needs.

KanyiDaily recalls that three days ago, the President Muhammadu Buhari-led government deceived Nigerians into believing it was planning to reduce fuel price below N100 per litre.

READ:  I Have Vision Of New Nigeria, I See Understanding And Awareness Among Nigerians – Obasanjo 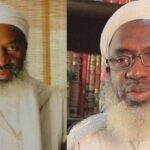 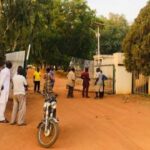