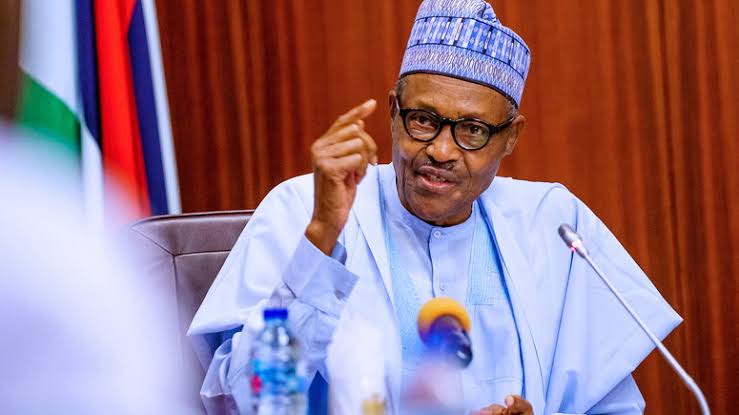 The Federal Government has directed the Nigerian National Petroleum Corporation (NNPC) to immediately reduce the pump price of petrol from N145 to N125.

This coming following the outbreak of coronavirus which affected global economy, international crude oil price slumped from $60 to $30 and even less.

President Muhammadu Buhari approved the reduction in price of crude oil after the Minister of State, Petroleum Resources, Mr Timipre Sylva, briefed him on the matter.

PUNCH reports that Sylva also made a documented presentation to the Federal Executive Council (FEC) on Wednesday, March 18, 2020.

The drop in crude oil prices has the expected open market price of imported petrol below the official pump price of 145 per litre,” the document said.

“Therefore, the FG is directing the NNPC to reduce ex-coastal and ex-depot prices of PMS to reflect the current market realities.”

Speaking with journalists after the session, Sylva said the new price would take “immediate effect”.

He said the government directed the NNPC and the PPPRA to work out the details.

He added that the pump prices of diesel and kerosene would also be reduced as NNPC would roll out all the new prices soon. ‎ 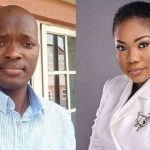 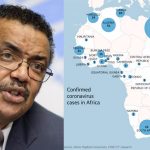