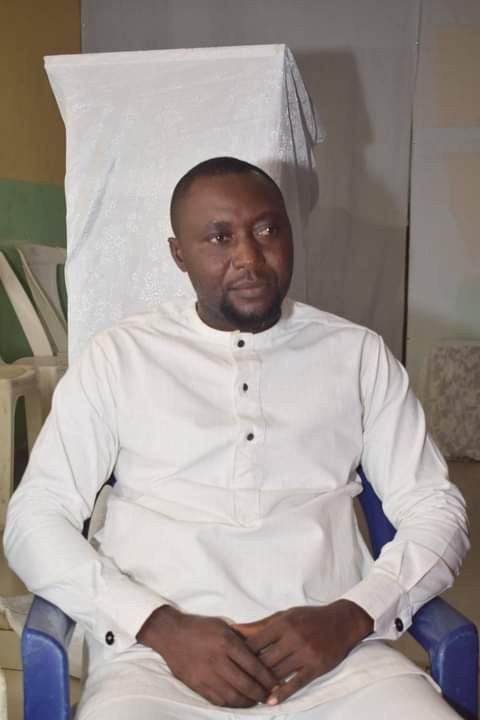 According to The Sun, the deceased and a group of friends had contributed money to buy the cow to kill and share for the Yuletide season, as they normally did every year.

It was gathered that the two butchers hired were unable to make the cow stand and they kept attempting to find a way to kill it at the deceased’s residence where the sharing was to take place.

The deceased, who was inside the house had come out, but was on a call and was not paying attention to the drama between the two butchers and the cow when, all of a sudden, the cow got up and charged towards the deceased, kicked him so hard that he landed on his back and broke his spine.

He was said to have been rushed to the Federal Medical Centre (FMC), Yenagoa before he was referred to the University of Port Harcourt Teaching Hospital, Rivers State where he eventually died.

A family source, in an interview, said the circumstances surrounding the death of Sobokime was a devastating one for the family and the Obogoro community.

He said his death has ruined the air of festivities for the family and the youths of Obogoro. 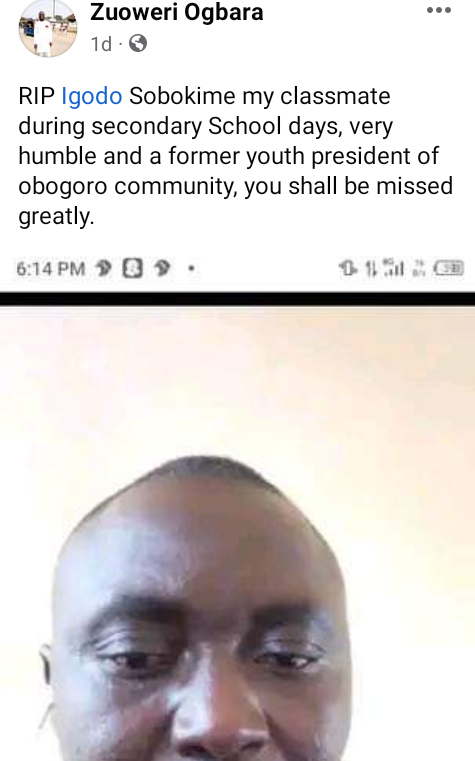 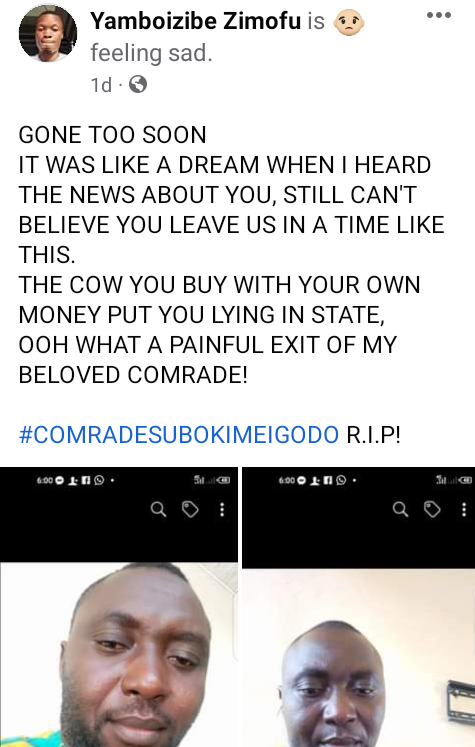 KanyiDaily had also reported how a police officer killed a female lawyer, Omobolanle Raheem, while she and her family members were returning from Christmas service.