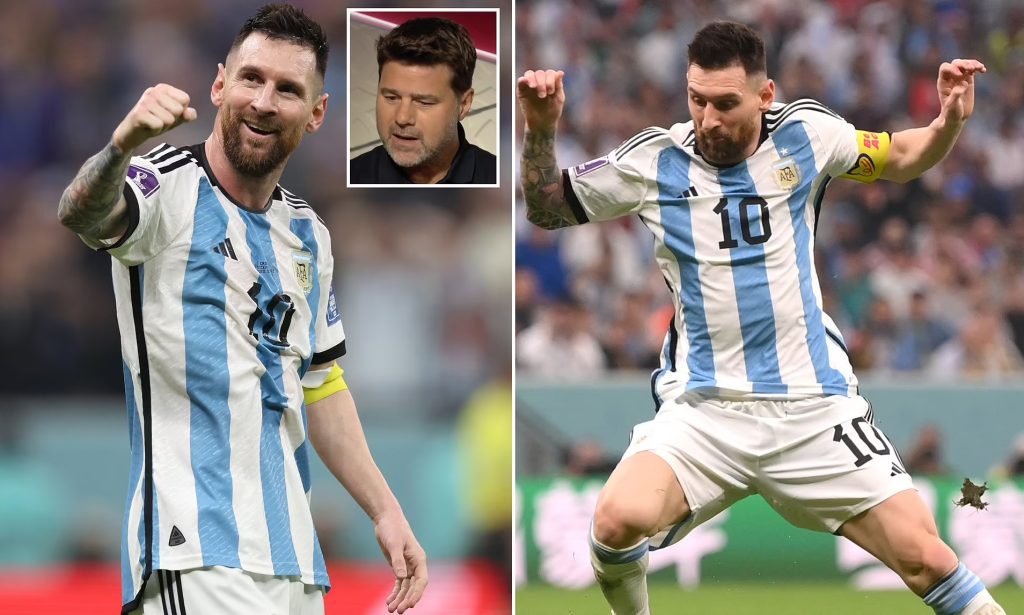 KanyiDaily recalls that both teams made it to the World Cup finals after Argentina thrashed Croatia 3-0 in the semi final while France defeated Morocco 2-0.

Speaking ahead of the match on Sunday evening, Pochettino said the rest of the Argentina players need to play for Messi in order to chances for them to win the World Cup over France.

“When you’ve [Lionel] Messi in your team, you’ve to run for him. And when you’ve the ball, you’ve to give it to him as soon as possible so that he can create something.

“So the players know what they need to do in every single moment, to give Messi everything he needs to be decisive like he was on Tuesday night against Croatia.

“It has been one of the keys of this side [Argentina team], how they all believe that by playing for Messi, they can win the World Cup,” Pochettino said (via The Athletic).

Meanwhile, officials said around 14,000 police officers will be on duty across France to guarantee security as Les Bleus face Argentina in the World Cup final.