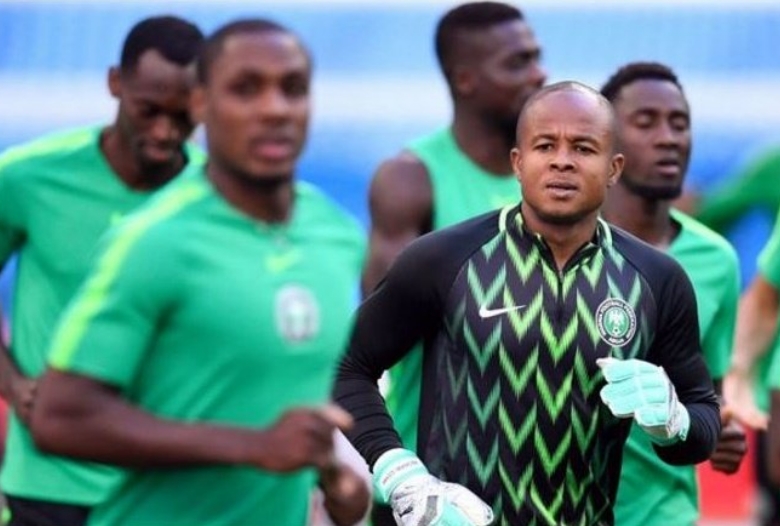 The 31-year-old shot stopper disclosed this during an Instagram live with the Super Eagles media team, according to TheCables.

Ezenwa identified the Red Devils as his favourite club in the English Premier League but also admitted that he had always supported Real Madrid from childhood.

“I will join my friend ‘Mummy’ Ighalo in Manchester United. It is possible but I supported Real Madrid growing up,” he said.

Ezenwa also described the former Watford and Shanghai Shenhua star as one of the most professional trainers he has ever met.

“Any training session, he (Ighalo) teases me my neck must shake and even though we have trained and trained at the tail end he’ll score,” he said.

Meanwhile, KanyiDaily recalls that Odion Ighalo was offered a two-year contract extension worth more than £400,000 per week by his parent club, Shanghai Shenhua. 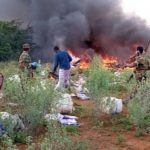 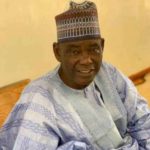