A Federal High Court in Lagos has admitted an optical disc in evidence in the ongoing trial of Nigerian singer, Azeez Fashola, popularly known as Naira Marley. 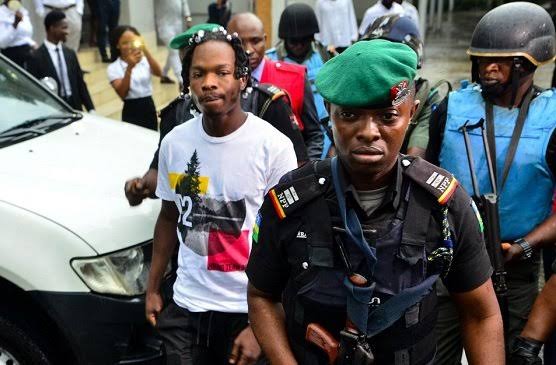 KanyiDaily recalls that the Economic and Financial Crimes Commission (EFCC) had on May 14, 2019, charged Naira Marley with 11 counts, bordering on conspiracy, possession of counterfeit credit cards and fraud.

The singer pleaded not guilty during his arraignment Justice Nicholas Oweibo and was granted bail in the sum of N2 million with two sureties in like sum.

During Marley’s trial on Wednesday, the court ruled on the admissibility of an evidence tendered through a prosecution witness after counsel had argued for against its admissibility.

In his ruling, Justice Nicolas Oweibo admitted the evidence which is a CD containing phone analysis of the defendant tendered through the witness.

The court admitted the evidence on the grounds that the iPhone which was analysed had already been admitted in evidence before the court.

The court consequently, overruled the earlier objection of defence counsel, Mr Olalekan Ojo, SAN, to the admissibility of the document and marked the same as exhibit F.

”l have considered the agreement of both parties as well as the ground for the objection, I consider the C.D to be admissible in view of the nature of this case and the evidence of other prosecution witnesses.

“Accordingly, it is hereby admitted in evidence and marked exhibit F.” the court held.

Meanwhile, the trial could not continue on Wednesday, as the defence counsel had sought for an adjournment. The adjournment was not opposed by the prosecution.

Justice Oweibo consequently, adjourned continuation of trial until March 8 and 11.

KanyiDaily recalls that Naira Marley alongside his two brothers and their cousin were also accused of stealing a Toyota Camry car valued at N1.8 million and an IPhone X5 worth N330,000 belonging to Mr. Adelekan Ademola. 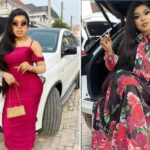 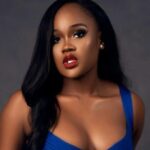