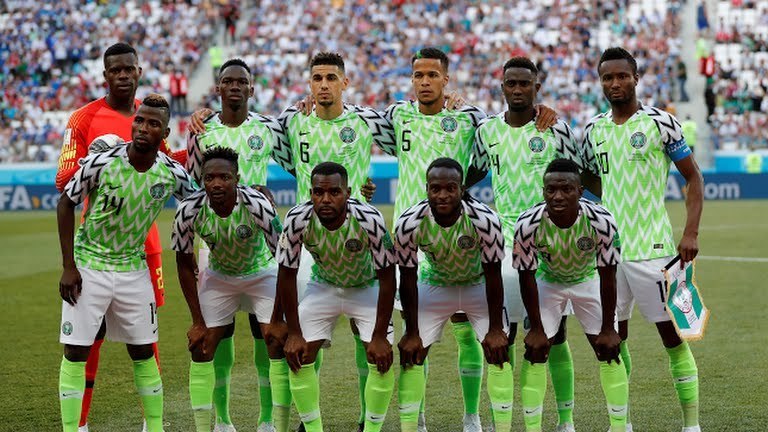 Nigeria yesterday drew Guinea, Madagascar and Burundi in Group B at the 2019 Africa Cup of Nations as the draw for the 32nd AFCON finals took place in Cairo. 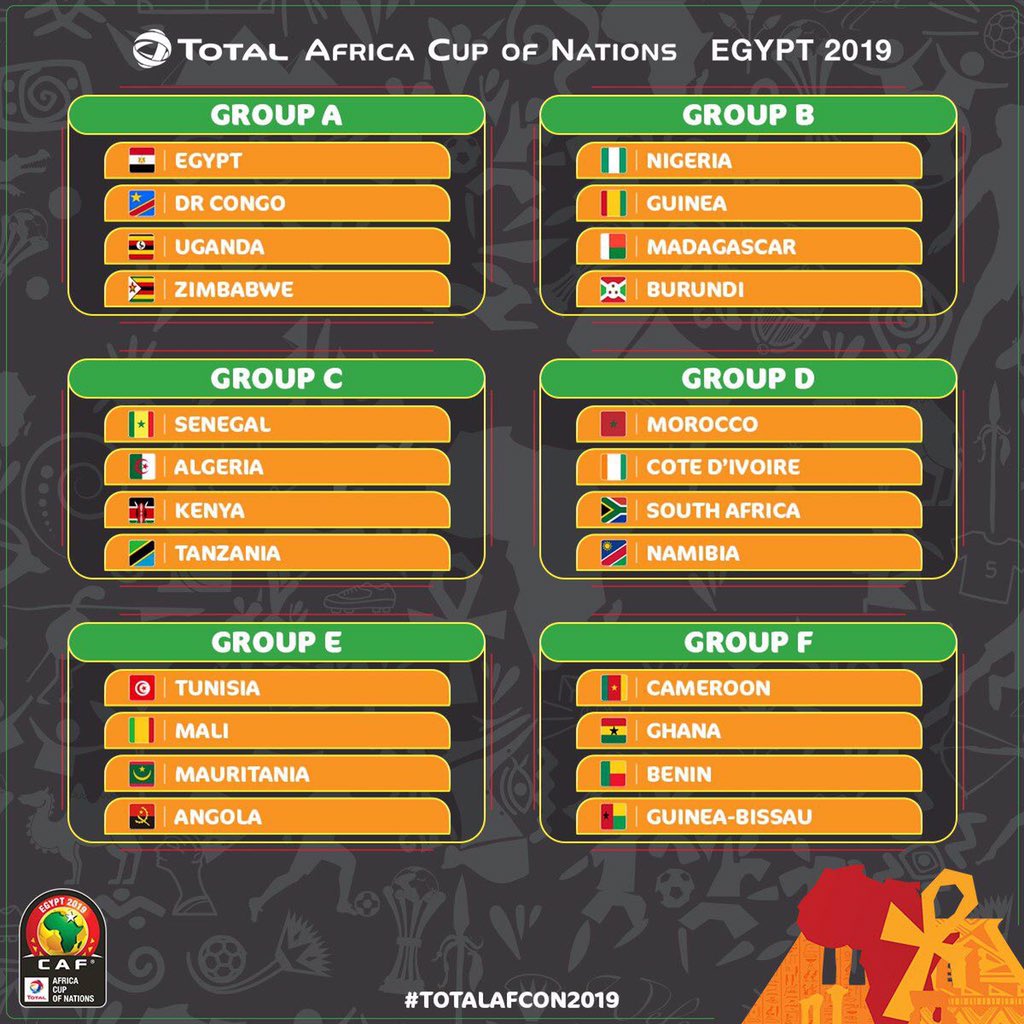 Egypt will kick off the event against Zimbabwe on June 21 while the tournament’s finale takes place on July 19.

Group F in the 24-team tournament brought together the second and third most successful sides in its history. Cameroon, who won their fifth continental crown last time and were originally set to host the competition, will face four-time winners, Ghana in a group that has Benin and Guinea-Bissau as other teams in the group.

Senegal, the only one of the six top seeds never to have won the event, will face a former champion in Algeria as well as the East African pair of Kenya and Tanzania in Group C. 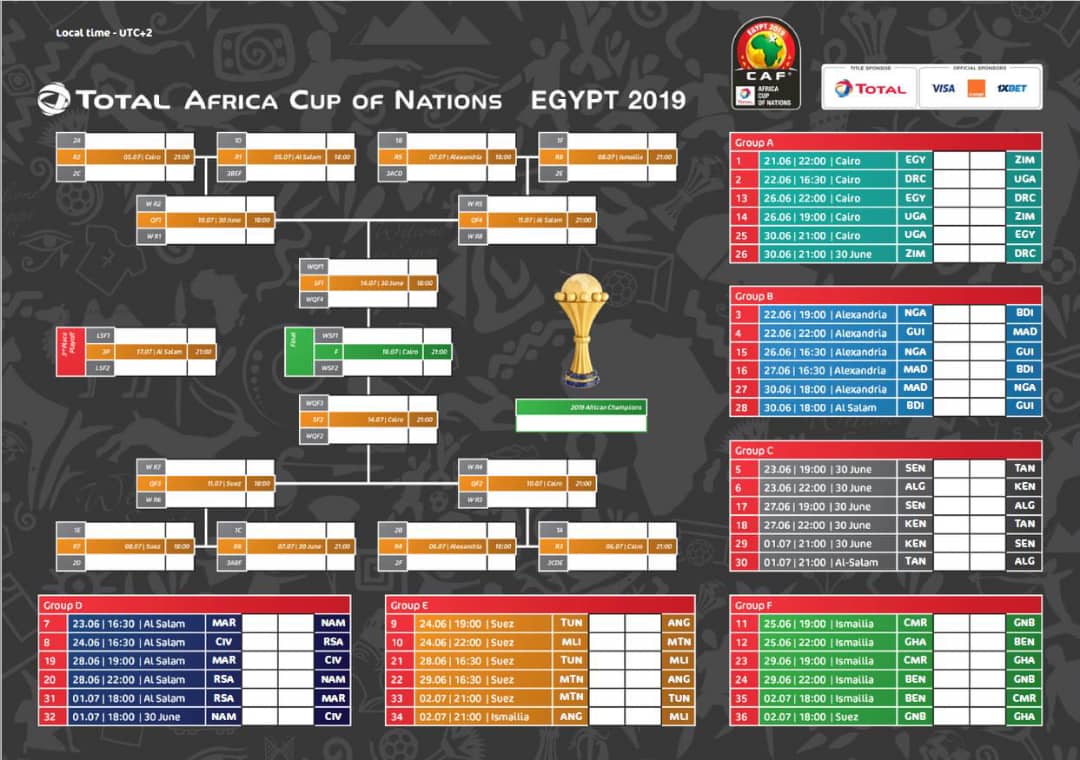 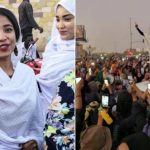