A plane conveying medical supplies for use in the fight against the coronavirus crashed in Somalia on Monday, killing all the six people on board. 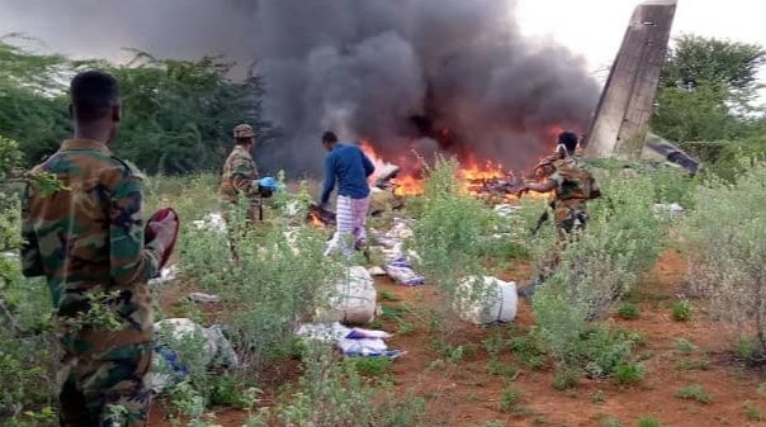 The Somali Transport Minister, Mohamed Salad told Reuters news agency that the six people include the pilot, copilot, flight engineer and a trainee pilot, as well as two people working for the airline. Five bodies were recovered so far, he said.

Salad, who declined to speculate on the cause of the crash, said the unit he sent to investigate the incident will arrive on Tuesday, and that he welcomed international assistance.

Somalia News Agency said the plane belonged to African Express Airways and was ferrying supplies for use in the fight against coronavirus.

“An African [Express] Airways plane from Mogadishu flew to Baidoa and then continued its flight to Bardale town where it crashed,” the agency said on its website. “It is not clear why it crashed.”

Somalia’s former minister of defence, Abdirashid Abdullahi Mohamed, said a witness told him the plane made an initial attempt to land, swung around again because of wildlife on the airfield, and then appeared to be shot on one wing on its second approach.

He provided photographs showing the plane in flames, pieces of it scattered over a small area, and its tail intact, and provided a passenger list with six names. Reuters was unable to immediately verify the images or confirm the names.

Al-Shabab, the al-Qaeda-linked armed group fighting the Somali government, has a presence in the area, but was not immediately available for comment.

The plane carrying medical personnel and supplies helping to fight the coronavirus pandemic in Japan, bursted into flames during take-off, killing all eight on board. 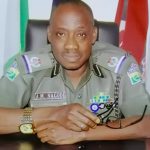 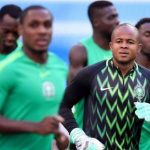