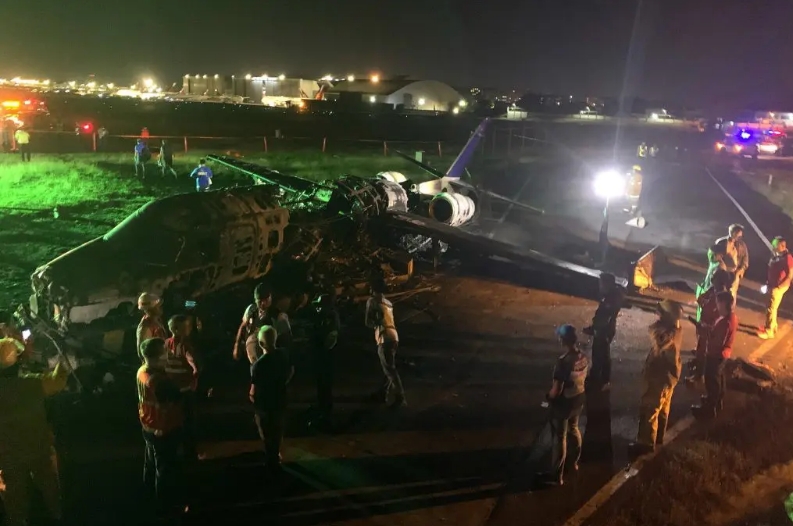 The plane carrying medical personnel and supplies helping to fight the coronavirus pandemic in Japan, bursted into flames during take-off in the capital of the Philippines, killing all eight on board.

The Lionair aircraft destined for Haneda, Japan, exploded in a ball of flames as it took off from Ninoy Aquino International Airport in Manila about 8pm local time, on Sunday.

The plane was carrying two passengers and six crew members. Unfortunately, none of them survived the accident.

Two passengers were a 63-year-old Canadian man and a 58-year-old Filipino-American woman.

The airport authorities said the six Filipinos were three pilots, a flight mechanic, a doctor and a nurse. 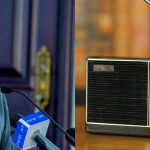