The election of the Enugu State branch of the Nigerian Medical Association (NMA) turned bloody on Thursday after the voting centre was invaded by thugs. 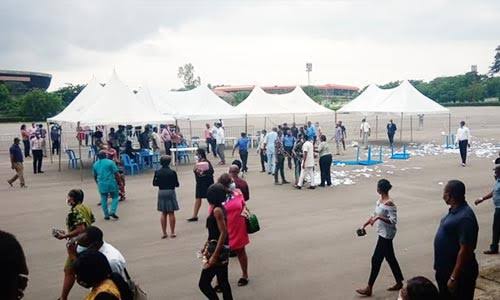 News Agency of Nigeria (NAN) recalled that some resident doctors drawn from the Enugu State University Teaching Hospital (ESUT), had announced that they had suspended the NMA chairman, Dr Ike Okwesili, over alleged constitutional breaches.

Trouble started on Thursday following the alleged insistence of the ESUT faction of the NMA to participate in the exercise against rules barring them from doing so by their failure to update their membership financially.

The Okwesili-led executive was said to have insisted that the rules must be followed in the election. The affected NMA members were said to have regrouped when the election had gone midway and began to destroy things with their hired thugs.

Some members of the association who gathered at the Michael Okpara square for the election suffered serious injuries from the thugs who invaded the venue.

The thugs, numbering over thirty, had stormed the venue with dangerous weapons while voting was going on and started destroying chairs, tables and canopies among other objects being used for the election.

They upturned the ballot boxes and pounced on members of the electoral committee leading to the doctors scampering to safety for fear of losing their lives.

While some sustained injuries while trying to escape from the hired thugs led by a fraction of the members, others including the NMA chairman, Dr Ike Okwesili were thoroughly beaten.

Okwesili’s whereabouts remained unknown since after the attack. His phone lines were inaccessible just as one of the doctors declared ”we hope he is fine where ever he maybe because he was brutalised.” 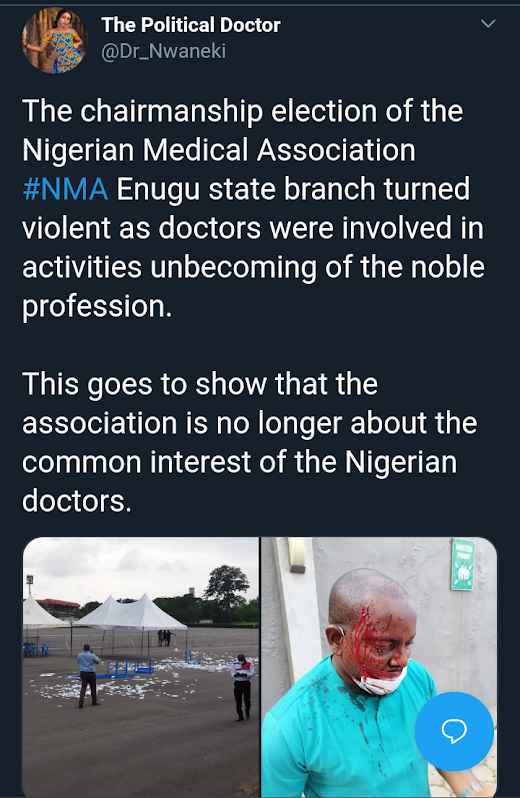 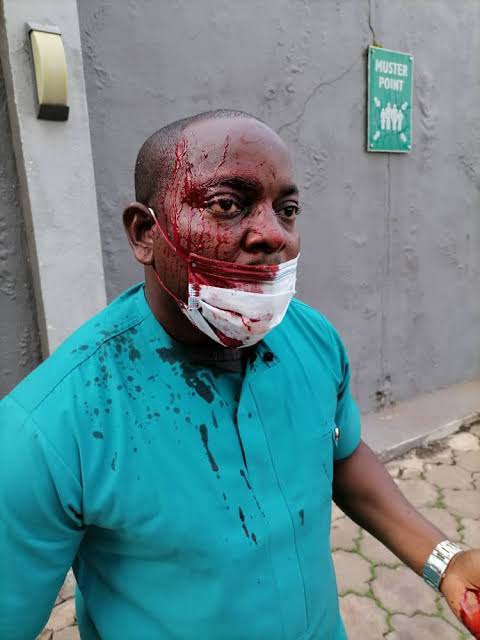 Meanwhile, a 40-year-old man, Mr Nwachukwu Alagbu, who watched helplessly as his beloved wife die, has narrated how she was abandoned by medical doctors because they were scared of contracting the deadly coronavirus. 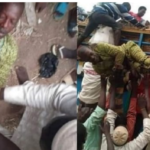