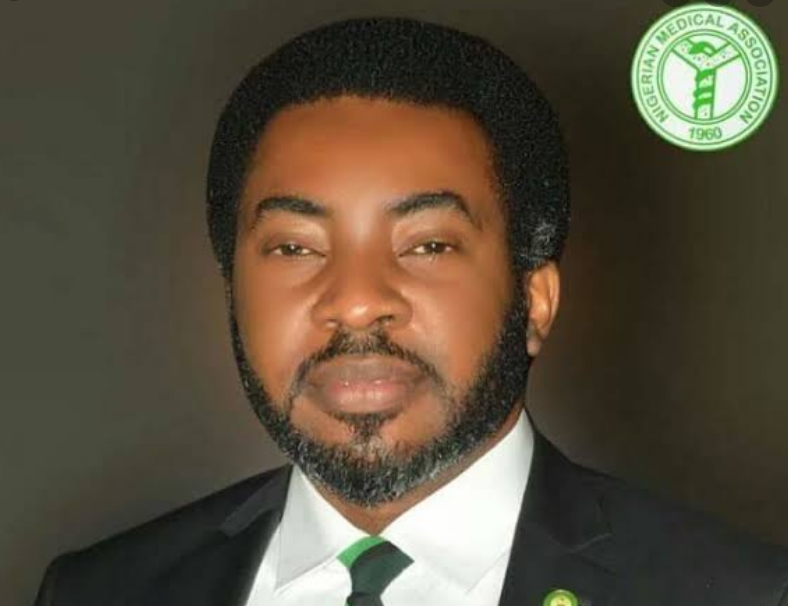 It was gathered that Uwah was sacked on Friday for allegedly taking about 30 samples of COVID-19 suspected cases for testing against the wishes of the Commissioner of health, Dr. Dominic Ukpong, who wanted only 10 to be sent out.

A source close to the Nigeria Medical Association (NMA) in the State, who confirmed his removal on condition of anonymity said:

“The Epidemiologist, Dr Aniekeme Uwah, has been removed from office for taking samples of COVID-19 suspected cases against the wishes of the Commissioner for Health, Dr Dominic Inyang Ukpong.

“Yesterday, I learnt Dr Uwah had supervised over 30 samples sent for COVID-19 tests, a step that obviously angered the commissioner for health who wanted not more than 10 to be sent”.

Another source said that permissions had to be taken from the Health Commissioner before samples from suspected COVID-19 cases were taken and sent to NCDC for testing.

Dr. Uwah is alleged to have defied the State Commissioner for Health by insisting that anybody that meets the criteria for COVID-19 testing would be attended to.

“He [Dr. Uwah] was told to take not more than 10 samples and… He insisted he will review the forms and take samples from all those who met the criteria.

“Besides, he informed the Commissioner that he couldn’t refuse to take samples from Doctors who are qualified for the test, and for which the State has the sample kits.

“He further told the Commissioner that it will cost the government not even an extra penny to take these samples. That is how Uwah ended up taking samples from 31 persons who met the criteria.

“And the Commissioner is not happy about it, that’s why he engineered his (Uwah) sack,” the source explained.

The sack of the epidemiologist has brought to the fore the lingering crisis in the health sector between the commissioner and the health workers in the state which began when they walked out on the commissioner for not inviting NMA to a stakeholders’ meeting on COVID19 in Uyo, Akwa Ibom State capital.

The source expressed dismay that the government is merely mouthing its readiness to carry out “massive community testing” of COVID-19 as a strategy to contain the spread of the pandemic in the state. He said:

“This is greatly dampening the morale of the medical personnel. How can we be having this kind of issue at a crucial time like this?”

The state Commissioner of health, Dr Dominic Ukpong is yet to react to the issues as of the time of filing this report.

KanyiDaily had reported how a female journalist in Akwa Ibom was thrown inta jail for taking photos of task force officials who raided a relaxation spot, notoriously known for illegal street-trading.