Enugu State Police Command has woman identified as Mrs Ifeoma Ezeugwu for drilling nails into the head of a 10-years-old girl, Chinonye Nnadi, who served as her housemaid. 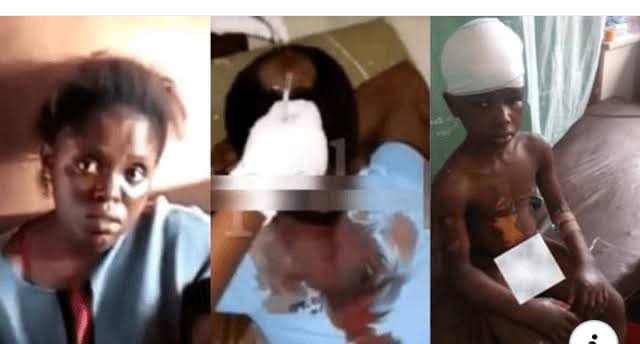 The Chairperson of the WomenAids Collective (WACOL), Prof. Joy Ngozi Ezeilo, who disclosed this to newsmen on Friday, said the woman also allegedly used hot electric iron to torture the young girl.

Ezeilo said her office was alerted about the case which she described as Evil and Horrific violence on a girl-child.” She said;

“This is gory and torture of a young innocent girl whose only crime is being born to a poor widow who had to give her up to live with someone in the hope that she will get an education and survive.

READ:  Many Trapped As Three-Storey Building Collapses In Lagos

“We pray that she recovers. We demand full wrath of the law on this woman that inflicted such a level of physical injury on this girl. I spoke to the distraught mother of the victim.

“She is a poor widow living in a rural village in Aku, near Nsukka, Enugu state. It is time to eradicate child labour, ban and punish heavily anyone using children as domestic help.

“The Child Rights Act and the NAPTIP Act must be effectively enforced. WACOL will follow through to ensure that justice is done in this matter.”

READ:  Govenor Ganduje Shuts Down All Schools In Kano Including Health Training Institutions

Ezeilo appreciated Enugu residents who she said severally informed and sought WACOL’s intervention on such matters. 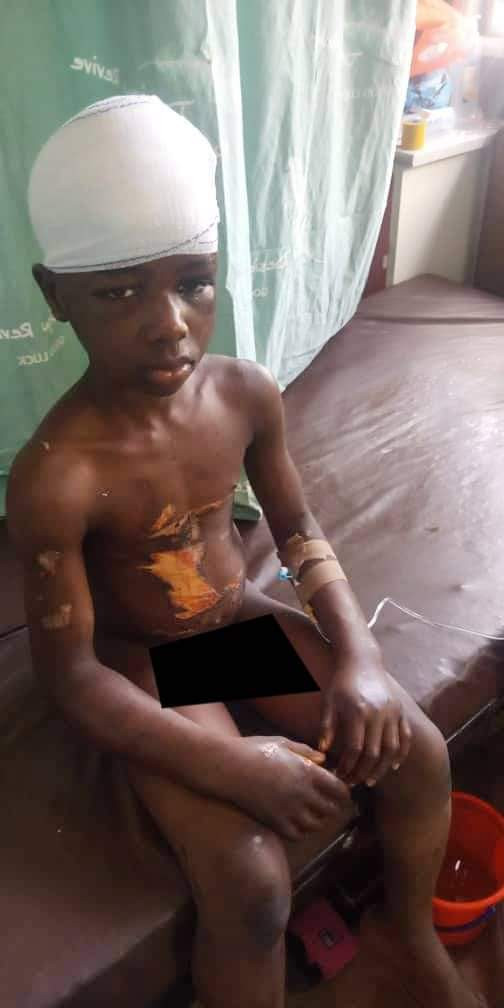 In Other News: Police have arrested a 19-year-old housemaid, Margaret Ikumu, who allegedly faked her own death on social media to avoid financial pressure from her mother and uncle in Benue State.

READ:  Jealous Lady Stabs Lover To Death With A Fork After Catching Him With Another Women