Presidential candidate of the Peoples Democratic Party (PDP), Atiku Abubakar has appointed Daniel Bwala and Dino Melaye as spokespersons for his presidential campaign. 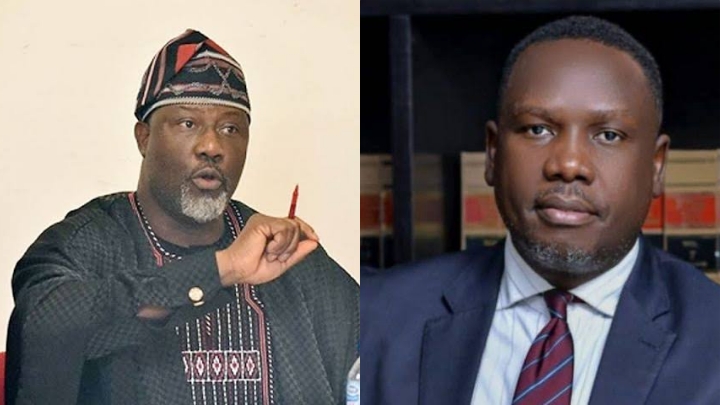 The former vice-president in a statement on Thursday, August 3, by his media adviser, Paul Ibe, said the two appointments take immediate effect.

“Melaye is a politician and a member of the 8th Senate who represented Kogi West Senatorial district. He hails frim Ayetoro Gbede in Ijumu Local Government Area of Kogi State.

“Bwala, on the other hand, is a legal practitioner, politician and public affairs analyst. He hails from Adamawa State,” the statement said.

Bwala, was a chieftain of the ruling All Progressives Congress (APC) until he recently defected to the PDP over the Muslim-Muslim ticket of his former party.

KanyiDaily had earlier reported that the APC appointed Plateau State Governor, Simon Lalong, as the Director-General of its presidential campaign council.