The All Progressives Congress (APC) has appointed Plateau State Governor, Simon Lalong, as the Director-General of its presidential campaign council. 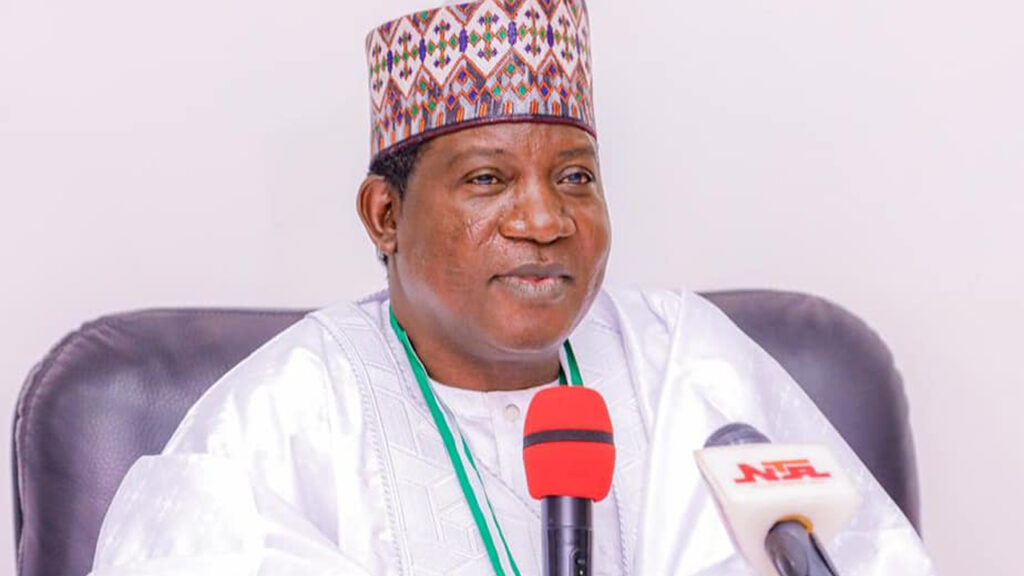 APC national chairman, Abdullahi Adamu announced the development on Thursday while speaking with journalists after a meeting with President Muhammadu Buhari.

Adamu also said the minister of state for labour and employment, Festus Keyamo, would serve as “interim spokesperson” for the presidential campaign council.

When asked why the party arrived at the choice of Lalong as the campaign director general, Adamu said it was based on the govenor’s ability to deliver.

KanyiDaily recalls that APC Northern leaders had urged Christians to vote against the Muslim-Muslim presidential ticket fielded by the ruling party during the 2023 general elections. 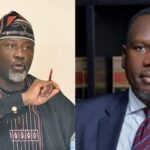