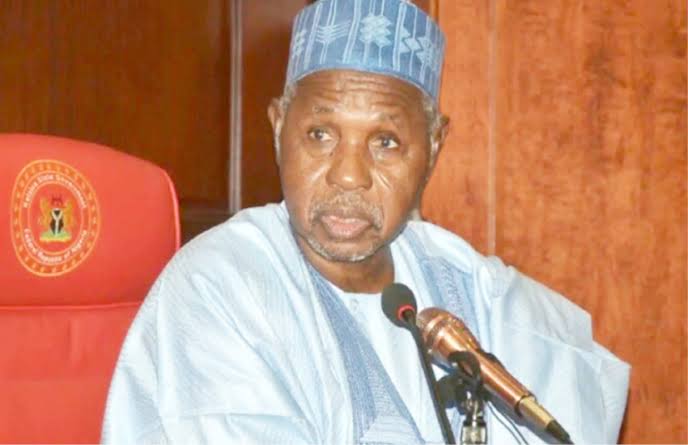 Speaking on Sunday when he received the Minister of Defence, Bashir Salihi Magashi, who led other security chiefs on a sympathy, Masari confirmed that 333 of the 839 pupils of the school are still unaccounted for.

He said that the missing children are from different parts of the state and even outside the state because the school is a boarding school.

The governor further urged parents to assist the state government in accounting for the pupils by finding out from home if their wards had returned.

“The children so far kidnapped cut across the state because the school is a boarding school; it houses children from all parts of the state and some even from outside the state.

“The school has a population of 839 and so far, we are yet to account for 333 students and we are still counting because more are still coming out of the forest.

“We are also calling on parents that have phone numbers to find out whether their children have gone back home, because we have discovered that in so many local governments the children have gone back but based on the records that we have, we are still searching for 333 children through parents and forests in order to ascertain the actual number been kidnapped.

“We as a government, we are yet to be contacted by any group or person. We prefer not to discuss this because we can be emotional,” he said.

This is coming after Katsina State Police Command revealed on Saturday that over 200 students have been rescued back to the school, adding that the police, Army and Nigerian Airforce are right now in the bush trying to rescue other students. 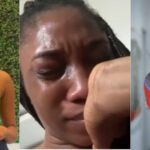 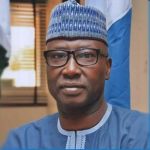