Oge Obi, an investigative journalist who is said to be the brain behind award-winning BBC “Sex For Grade” documentary, has allegedly attempted suicide over the controversy with her colleague, Kiki Mordi.

However, a few days ago, the 29-year-old journalist was accused of “wrongly” passing off the “Sex for Grades” documentary as hers.

An investigative journalist, Ruona Meyer who uncovered the abuse of Codeine in Nigeria, accused Kiki Mordi of sidelining her colleagues and taking all the credits for “Sex for Grade” documentary.

Meyer alleged that the “Sex for Grade” documentary was pitched and sourced for by Oge Obi. But Kiki has refused to acknowledge and share whatever prize money accrued to the award with “O.O” whose intellectual property she “stole”.

On Sunday, December 13, 2020, Oge Obi attempted to take her life after she lamented that her name was replaced with an unknown “Kemi Alabi” in the documentary.

Taking to her Twitter page, she wrote; “pointless”, afterwards she asked her followers to help her make a choice between “cyanide and ricin” two harmful substances.

Thirty-five minutes after the post, she posted a video of herself crying and begging her audience to forgive her for her next line of action, which appears to be the attempted suicide.

“Started reading newspapers as a pretend news anchor when I was just a little girl. All I wanted to do with my life was to be the next Christiane Amanpour or Anas Aremeyaw. Forgive me someday but it’s better this way,” she captioned the video.

Started reading newspapers as a pretend news anchor when I was just a little girl. All I wanted to do with my life was to be the next Christiane Amanpour or Anas Aremeyaw.

Forgive me some day but it’s better this way. pic.twitter.com/GQ5hFCPGSK

READ:  Presidency Blames Ex-president Goodluck Jonathan For Bringing About Recession While In Power

Shortly after this, a Twitter user who appears to be her friend, @joshbillzz announced that the young lady indeed attempted to take her life as she was found lifeless at home. 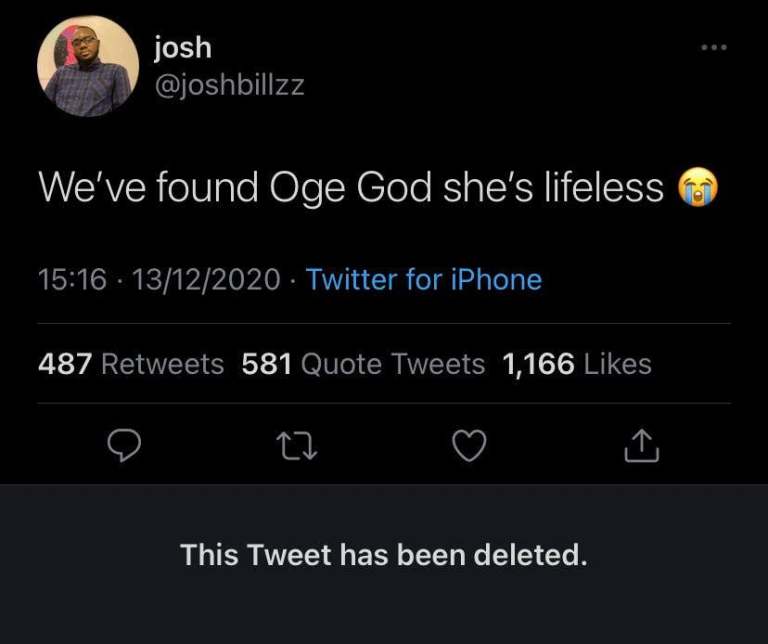 He revealed in a now-deleted that Oge was rushed to the hospital after she drank two bottles of sniper. The man added that they had to break the door in other to get inside the room. 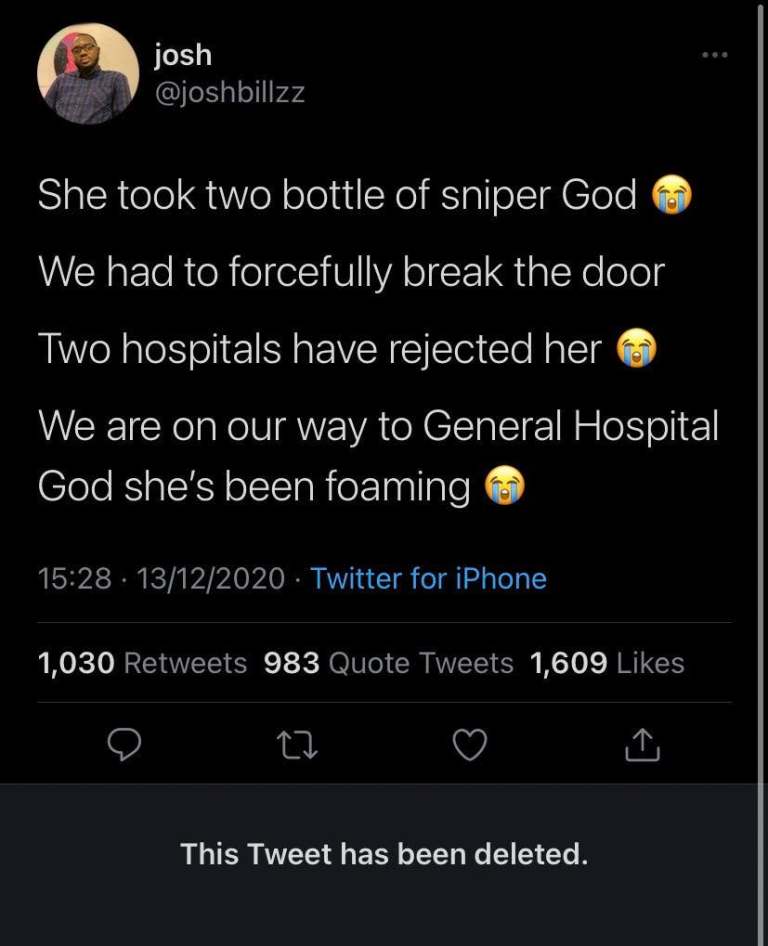 READ:  SERAP Drags President Buhari To Court Over Loans His Government Collected Since 2015

Giving another update, @joshbillzz stated that Obi was at General Hospital after being given an antidote for the poisonous substance she ingested but that the young lady was in pains, as at the time of filing this report.

We at General Hospital now and they gave her an Antidote, she’s still in pains but she’s stable now. 🙏 https://t.co/NLhY1NCuqR

Trying to Respect Oge and her Privacy hence the deleted Tweets. She is Fine and kicking 💯 We Thank God 🙏

When contacted, BBC said “We are deeply concerned about the welfare of our colleague Ogechi Obidiebube. Ogechi is receiving treatment in hospital and we are providing as much support as we can to her and her family. We request that people respect their privacy at this difficult time.”

KanyiDaily recalls that earlier before now, Kiki Mordi was accused of sleeping with BBC Staff to get a role in the “Sex for Grade” undercover documentary.

READ:  Police Arrests Father Of Four Who Uses His Sienna Bus For 'One Chance' Robbery Operation In Lagos 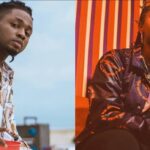 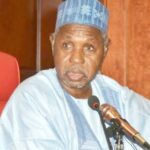