The Academic Staff Union of Universities (ASUU) said it has reached an agreement with the Federal Government to adopt the University Transparency Accountability Solution (UTAS) as the payment platform for lecturers. 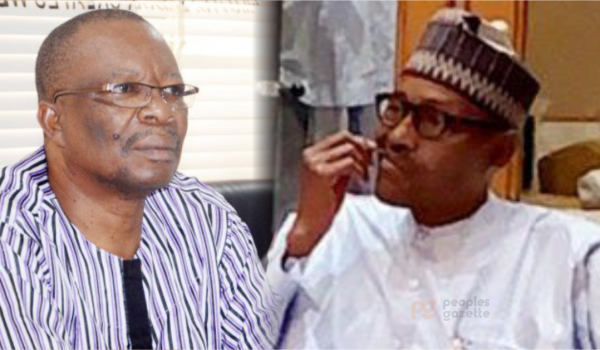 ASUU president, Emmanuel Osodeke, who spoke during an interview with Channels Television, said the government has invited ASUU for a meeting on Tuesday on the issue of renegotiation to call off the ongoing strike action.

Speaking on Monday night, the ASUU president said the union will suspend the ongoing strike if the government agrees to its demands at today’s meeting.

He noted that the strike is not just about their salaries, but has to do with the system, funding, structure, autonomy, and other issues concerning university administration.

Osodeke said, “We have not had any serious communication though they have invited us for a meeting on one issue, tomorrow (referring to Tuesday), which is the issue of renegotiation,” he said.

“You know that there are seven issues why we are on strike. They are inviting for discussion on issue of renegotiation, tomorrow, which is renegotiation of the 2009 agreement.

“The issues of IPPIS and UTAS has been put to rest because the test has been done and it has been agreed with the chief of staff, UTAS will be implemented to cover the university.

“Two, if this government is serious, this strike will not last more than two weeks. If you recall we were going to suppose to go on strike in November, we didn’t start it because NIREC came in and intervened. We conceded to them.

‘’They met with the president, he set up a committee headed by the chief of staff that should resolve this quickly, the world saw it in the press, they did nothing. The president set up the Munzali committee, we met them , nothing, they didn’t come back.

“If we go into that meeting tomorrow and government say what we have negotiated, we are willing to sign, the strike will be called off.”

KanyiDaily recalls that the presidential candidate of the Peoples Democratic Party (PDP), Atiku Abubakar said the federal government’s inability to resolve the ASUU strike would never happen under his administration.

READ:  I Slept With A Single Girl, Not My Junior Pastors Wife - Ghanian Pastor Obinim 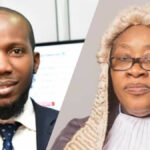