A Kenyan High Court has declared being a housewife a full-time job that attracts some form of payment. 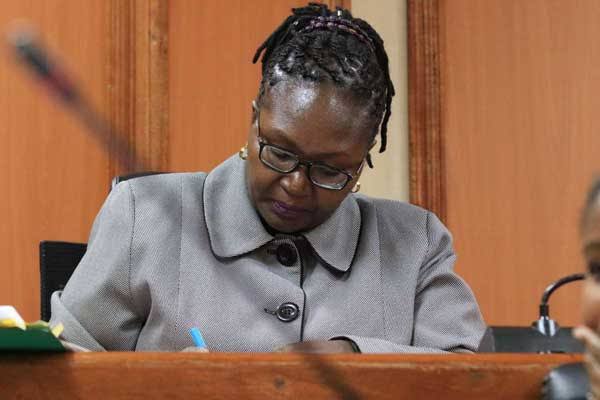 A Kenyan High Court judge, Teresia Matheka has declared that being a housewife is a full-time job that should attract some kind of payment.

The judge made the declaration while presiding over a matrimonial property dispute involving a divorced woman who wanted their family home sold and the proceeds split equally between her and her ex-husband.

Justice Matheka stated that housewives should not regard themselves as jobless, adding that it is unjust for courts to rule that housewives contribute nothing to the family’s financial progress.

She insisted that housewives offer full-time services at home and should not regard themselves as jobless because they provide services in the home that would otherwise be outsourced and paid for.

The judge went on to say that it is unjust to rely solely on visible income and the mindset that one must contribute money to the marriage in order to find value.

“It is easy for the spouse working away from home and sending money to lay claim to the whole property purchased and developed with that money by the spouse staying at home and taking care of the children and the family. That spouse will be heard to say that the other one was not employed so they contributed nothing.

“Raising children is a full-time job that families pay a person to do. Cooking and cleaning as well. Hence, for a woman in employment who has to balance childbearing and rearing this contribution must be considered,” Matheka said.

READ:  Senator Na'Allah Breaks Silence After His Son Was Strangled To Death In Kaduna

The judge also urged her colleagues to take into account the 9 months of pregnancy when presiding over matrimonial cases.

She believes that carrying a pregnancy is the same as working, noting that some couples have recently resorted to hiring surrogate mothers to bear their children for them.

In her judgment on the case before her, Matheka ruled that the property be sold and the proceeds divided equally, or that one of the spouses buy out the other party by paying half the value of the property to which the party is entitled.

KanyiDaily had also reported how a woman was arrested and charged to court for turning her husband into a punching bag over his inability to impregnate her in Lagos. 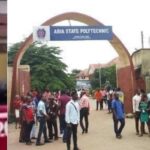 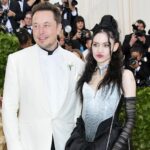