World’s richest man, Elon Musk and his girlfriend, Grimes have broken up after being together for three years. 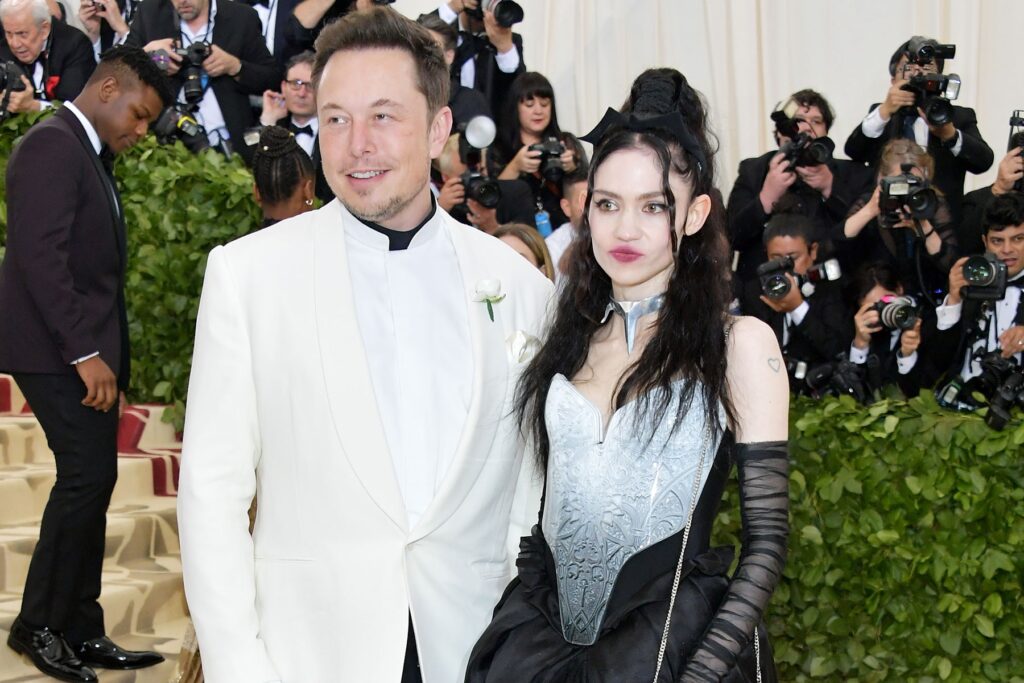 Tesla and SpaceX CEO, Elon Musk and his musician girlfriend, Grimes have reportedly ended their three-year relationship after the birth of their son, X Æ A-Xii Musk.

According to Page Six, Musk said that their breakup was partly because of work, as his roles at SpaceX and Tesla require him to be in Texas or abroad most of the time, while Grimes, whose real name is Claire Boucher, has her music career based in Los Angeles.

Musk said that the two are still on “great terms” and are working together to raise their year-old son X Æ A-Xii Musk, who Musk referred to as “Baby X” to Page Six.

READ:  Bobrisky's Former PA, Oye Kyme Claims She Had Sεx With Him, Praise His Bed Skills

Musk said that despite ending their relationship, they “still love each other,” adding that Grimes and their son were staying at his house during the time of the interview.

“We are semi-separated but still love each other, see each other frequently and are on great terms,” Musk told Page Six.

“It’s mostly that my work at SpaceX and Tesla requires me to be primarily in Texas or traveling overseas and her work is primarily in LA. She’s staying with me now and Baby X is in the adjacent room.

KanyiDaily had reported how Elon Musk and Grimes, who started dating in May 2018, welcomed their son named “X A-12 Musk” in May 2020.

Mompha Opens Up About Having Sexual Relationship With Crossdresser, Bobrisky