A Chicago court has denied a Nigerian suspected internet fraudster, Raymond Abbas a.k.a Hushpuppi, bail and ruled that he remains in detention till his next trial date later in the year. 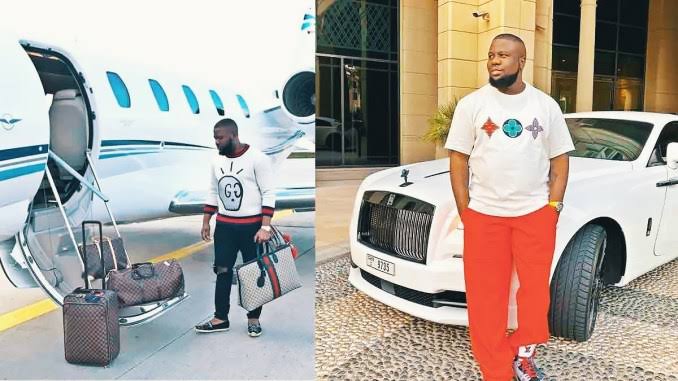 This was after after his lawyers claimed his job as an Instagram celebrity paid for the $10,000 monthly rent on his luxury Dubai flat.

KanyiDaily had reported how Hushpuppi and his 10 gang members were arrestedin the United Arab Emirate, Dubai on June 10, 2020, for defrauding over 1.9 million victims to the tune of $435.6 million (N168 billion).

During the bail hearing on Monday, Hushpuppi’s lawyers applied for him to leave jail with an electronic tag and live with the uncle of a woman with whom the Instagram star had a child, the court was told.

But prosecutors said he could commit crimes with just a smartphone and an internet connection, and that he posed too much of a flight risk.

Mr Abbas had hired a top lawyer in the U.S. Gal Pissetzky of the Pissetzky & Berliner law firm, who argued that his client sourced his money from promoting designer products on social media and a real estate investment.

“Mr Abbas is an Instagram personality. A social media personality. Of course, he poses with high price items because that’s what he gets paid to do. That’s what he has built from growing up very poor in Nigeria, he was able to develop himself into this very well-known personality with millions of followers on Instagram.

“He is an influencer — that is what my kids would call him — an influencer. And people seeing him with these Louis Vuitton bags or clothes, or Gucci bags and clothes, or these fancy cars and they go and want it. They wanna buy it. That’s a job today. As much as it’s hard to imagine — that’s a full-time job,” Mr Pissetzky said.

However, on Monday, an assistant U.S. Attorney, Melody Wells who is a prosecutor in the Chicago district attorney’s office, convinced the court that Mr Abbas is a flight risk, describing his “significant” financial assets, “deep ties to foreign countries” and a lack of ties to the United States.

Mr Wells said the suspected fraudster had the “perfect recipe to flee the charges that he faces here.”

Hushpuppi’s plea to live with his girlfriend’s relative in Illinois, was countered by Mr Wells who argued that he had up to this point “never visited” the girlfriend or their child in the United States.

“There is no evidence that he has ever even met this ‘Uncle’ who would be the third-party custodian under these circumstances,” Mr Wells was quoted as saying.

Nonetheless, his lawyer, Mr Pissetzky, denied that his client was a flight risk or a danger to the community, repeatedly rejecting the allegations made against his client by the FBI’s affidavit.

Consequently, the court ruled that there was “more than enough justification to order that the U.S. Marshall bring [Abbas] to California as soon as possible to answer the complaint there.”

It ruled that Mr Abbas had “a great incentive not to continue to respond to these proceedings here,” as he is “facing a long sentence.”

The court said there were risks if he was not immediately transferred to California, since, in addition to holding passports to other countries (Saint Kitts and Nevis), he also has “access to large amounts of money.”

The judge ruled that Abbas who was formerly held in the Metropolitan Correction Centre in Chicago, would be transported to Los Angeles by the U.S. Marshals Service.

The Nigerian’s trial will now be held in Los Angeles where the case was filed, rather from Chicago where the investigation is being handled. 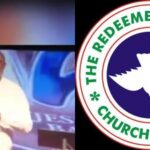