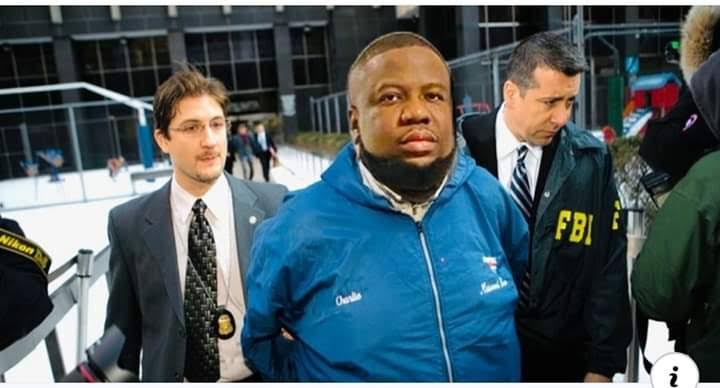 The allegation is contained in an affidavit deposed to by FBI Special Agent, Andre Innocenti, who is assigned to the Los Angeles Field Office Hi-Tech Organised Crime Squad.

According to the affidavit, Hushpuppi conspired to launder hundreds of millions of dollars from Business Email Compromise (BEC) frauds and other scams, including schemes targeting a U.S. law firm, a foreign bank and an unnamed English Premier League soccer club.

US Department of Justice said Hushpuppi will face criminal charges, alleging that he and others committed a BEC scam that defrauded a client of a New York-based law firm out of approximately $922,857 (N350.6m) in October 2019.

READ:  ''Nigeria is back to Abacha era'' - Read Obasanjo's Open Letter To Nigerians

The American authorities also alleged that Hushpuppi conspired to launder funds stolen in a $14.7m (N5.5bn) cyber-heist from a foreign financial institution in February 2019, in which the stolen money was sent to bank accounts around the world.

The US Department of Justice also alleged that Hushpuppi and others further conspired to launder hundreds of millions of dollars from other fraudulent schemes and computer intrusions, including one scheme to steal £100 million (approximately $124 million) from an English Premier League soccer club.

KanyiDaily had reported that Huspuppi was arrested on June 10, 2020, along with Olalekan Jacob Ponle, also known as Woodberry, and 10 others.

The Dubai Police recently extradited Hushpuppi and Woodberry to the United States to face criminal charges. If convicted, Hushpuppi would face a statutory maximum sentence of 20 years in federal prison. 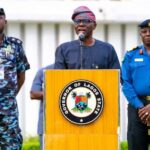