Kano State Governor, Abdullahi Ganduje, has asked his Kaduna State counterpart, Nasir El-Rufai, to politicizing the repatriation of the Almajiris. 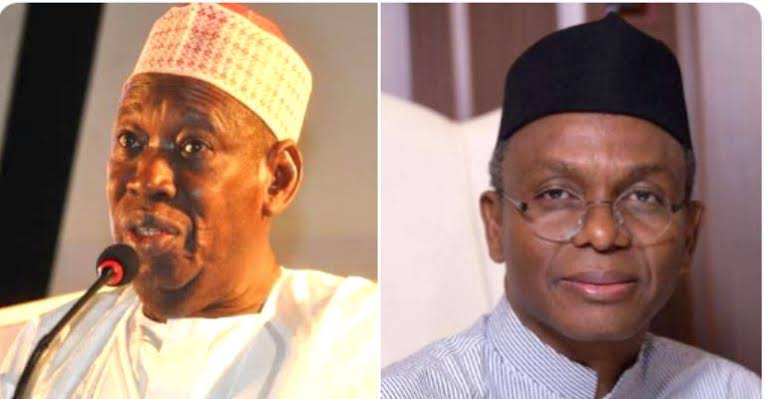 KanyiDaily recalls that Governor El-Rufai had revealed that Northern Governors all agreed to completely abolish the Almajirai system in the country.

El-Rufai said as part of the agreement reached by the northern governors, each Almajiri would been repatriated back to their various states of origin.

The Kaduna governor said 169 almajiri in Kano, who were of Kaduna origin, were brought to his state. He noted that though 65 of them tested positive for the coronavirus, adding that he was happy they were repatriated.

However, in a statement issued by his Chief Press Secretary, Abba Anwar, Ganduje slammed El-Rufai saying what the almajiri children needed at this critical point was caregiving, not noisemaking and politicization of the issue.

“To put record straight on the movement of almajiris across states of the federation and how Kano embarks on the exercise.

“The exercise was not political and should not be politicized. The way we are sending back almajiris to their states of origin, we are also receiving almajiris from other states who are Kano indigenes. But the fact that we are not making noise about it does not mean they are all healthy without COVID-19 infections.

“Let’s make it categorically clear that, some of the almajiris brought to Kano during the exercise, are also COVID-19 positive, but we are not making politics out of it. Because we all believe that what they need most now, is not noise making or publicity. What they need at this critical point in time is care giving.

“People should also understand that these children were not infected in the process of transporting them to their respective states. So noise making is not fit as a way forward. All we are doing is simply to comply with the Northern Governors’ Forum decision that all almajiris in our states should be taken back to their respective states, simple.”

Meanwhile, Ohanaeze Ndigbo Youth Council Worldwide (OYC) has given almajiris a 14 days ultimatum to completely evacuate from South-East or face the hostilities from Igbo youths. 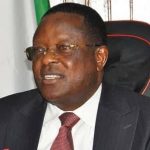 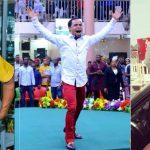