Mrs Bagudu built the house after she learnt that the female children of the blind man, who has three wives, eight children and ten grandchildren, were being molested and abused by unknown men at their residential area in Gesse phase 1 housing estate in Birnin-Kebbi.

Speaking during the handling over of the houses to beneficiary on Sunday, the Permanent Secretary, Ministry of Basic and Secondary Education, Hajia Rafaatu Noma Hammani, who represented Mrs Bagudu, described the development as “giving dignitary to human being.”

“When the wife of the Govenor, Hajia Aisha Bagudu learnt about the living condition of the man who lives in a hut, on somebody’s land with his three wives, one out of them is blind and eight children, most of which are girls and some people are taking advantage of the man disability to abuse and molest his girls child, the wife of the governor Hajia Aisha felt so bad about the situation. As a mother, she was moved to help this blind man.

“First, she personally visited the blind man and ordered for security to guard the place. She also enrolled all the children of the blind man in school. In the last two years, Hajiya Aisha Bagudu have been providing for their needs and feeding of the family.

“And when the owner of the land where the blind man was residing wanted to make use of his land, he was asked to vacate the land without having no place to go. The wife of the governor felt they should not be left roaming about the street with his family that brought the idea of building a houses for the blind man and this is the result of what we are witnessing today,” Noma -Hammani stated. 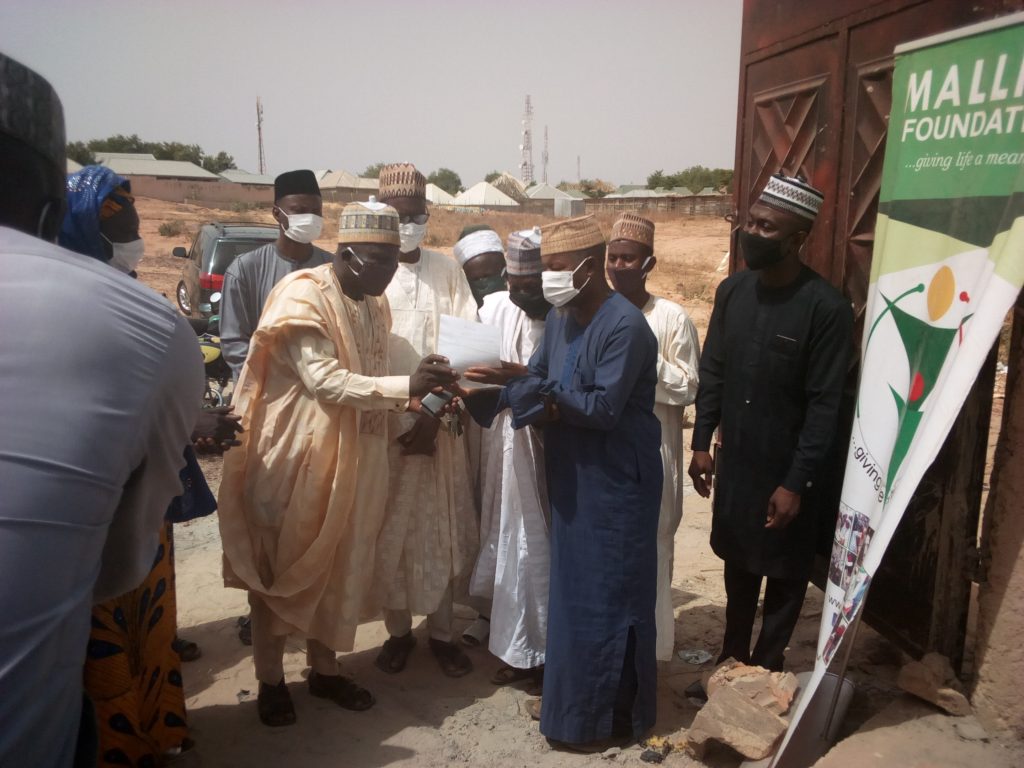 In his remark, the Kebbi State Publicity Secretary of the All Progressives Congress (APC), Alhaji Sanni Dododo, who handed over the keys and deeds of the houses to the beneficiary, said when news of the man’s family got to him, the governor’s wife was informed.

Dododo noted that all the suspects molesting the blind man’s daughters were arrested by security agents who laid an ambush for them.

He also called on the Local Government Chairman of Birnin-Kebbi to provide a security guard for the family at their new residence. 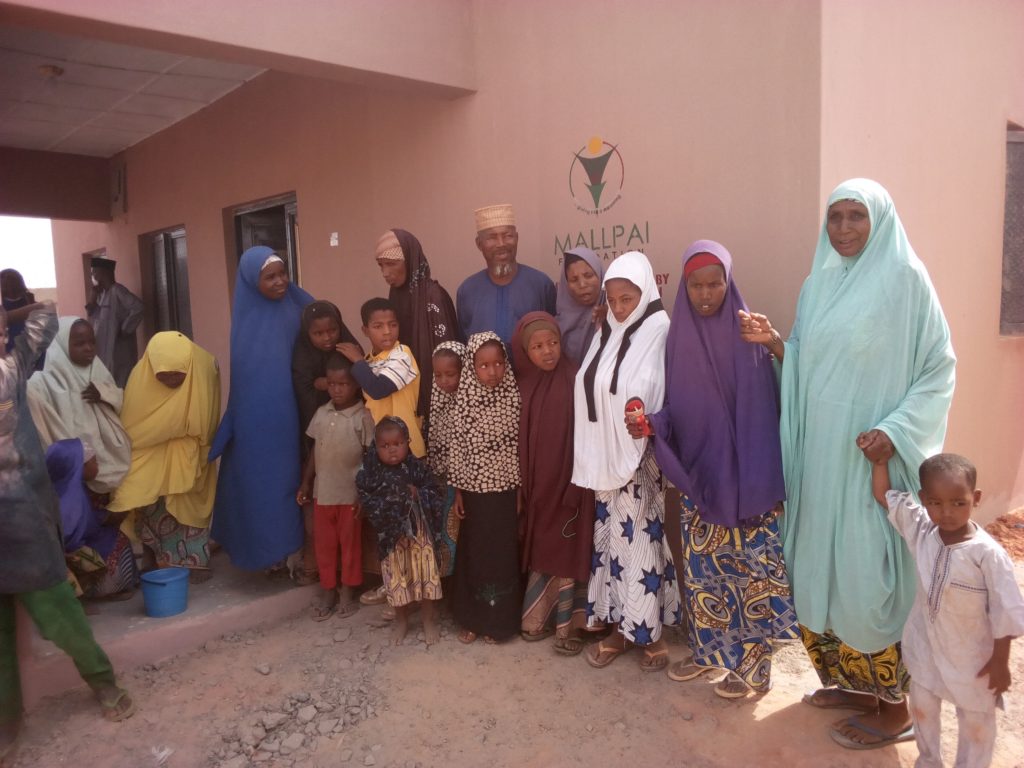 Goodluck Jonathan Reveals Why He’s Staying Away From Partisan Politics