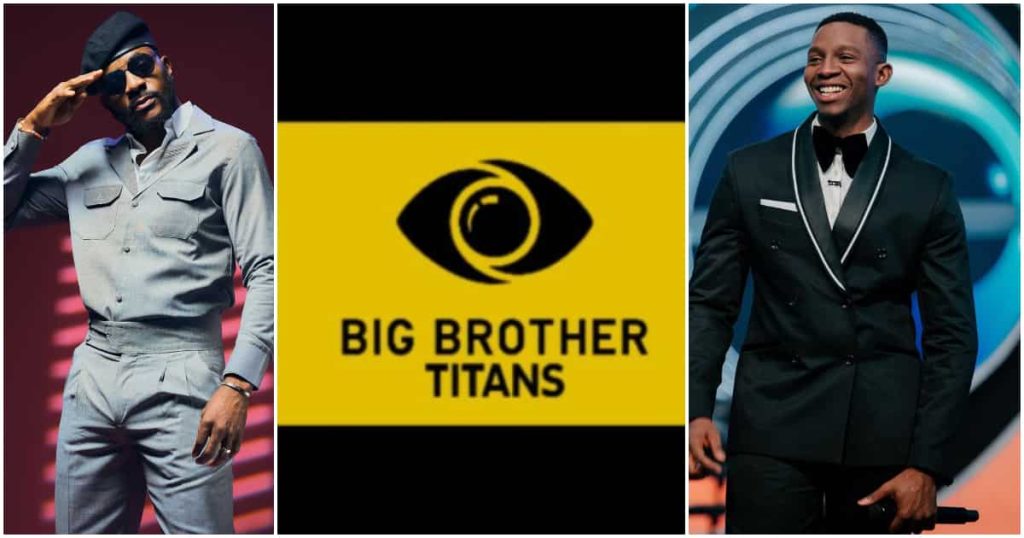 All You Need To Know About Big Brother Titans

BBTitans which is the first of its kind on the continent will feature young people from Africa’s most prominent nations, Nigeria and South Africa, in one house.

The reality TV show slated to commence on Sunday, January 15, 2023 is sponsored by Flutterwave, Bamboo, and Lotto Star and will be held in South Africa.

According to the organizers, the new show will also allow the fans to see long-time BBNaija host, Ebuka Obi-Uchendu, share the stage with BBMzansi host Lawrence Maleka, for 12 weeks.

As usual, the viewers on DStv and GOtv will be able to vote via their MyDStv and MyGOtv Apps to keep their favourite housemates on the show.

READ:  Osinbajo Says FG Will Lift 20m Nigerians Out Of Poverty In Two Years With N5,000

Each viewer’s subscription package will determine the number of votes they can access in each voting cycle.

The BBTitans winner, who will walk away with a life-changing grand prize of $100,000 cash, will be decided by viewers’ votes across Africa after 12 weeks on the show.

The show is set to premiere on Africa Magic channels, DStv channel 198 or GOtv channel 29 on Sunday, January 15, 2023, starting with a launch show at 7 pm.

The show will also be available to stream on Showmax. Fans of BBNaija and BBMzansi in the United Kingdom, the Republic of Ireland, and 45 countries in Sub-Saharan Africa can follow the drama 24/7 on the streaming service.

KanyiDaily recalls that 25-year-old Ijeoma Josephine Otabor, popularly known as Phyna emerged winner of the BBNaija Level Up Season 7 in 2022 as she became the second-ever female winner of the show.