Dubai Police has shared details of how it arrested Raymond Igbalode Abbas, also known as “Hushpuppi” and Olalekan Jacob Ponle aka “Woodberry” in a special operation along with ten other African cybercriminals. 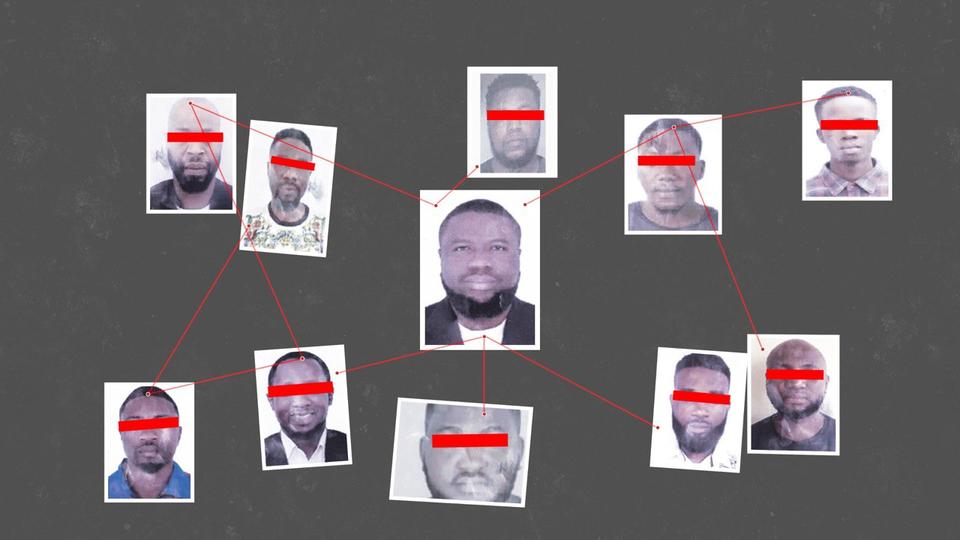 The police have seized Dh150 million ($40.9m) in cash and more than a dozen luxury cars estimated at the value of AED25 million ($6.8 million) from the Instagram celebrity.

Hushpuppi was arrested along with 11 others.
READ:  I Was Maltreated By Relative Who Attempted To Infect Me With HIV - BBNaija's Thelma

Revealing the operational details, Dubai Police said that upon receiving the security intelligence about an African cyber crime gang, an investigation team was formed to track down the suspects, make the arrests, putting an end to the gang’s illegal activities.

“After verifying the available information, the team had started to track the gang including “Hushpuppi”, who celebrated his wealth via social media platforms as a businessman, in an attempt to lure victims from all over the world,” the police said. 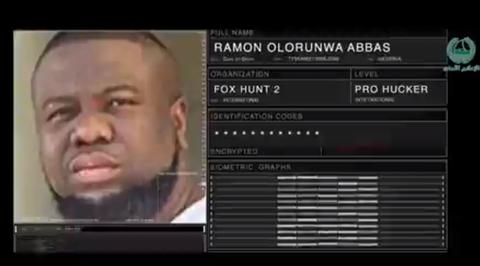 The anti-cybercrime task force tracked down the gang members and detected their criminal activities including creating fake accounts on social media sites with fake nicknames. The gang was also hacking corporate emails to deceive clients into making money transfers into their bank accounts.

“The suspects also targeted victims overseas by creating fake websites for well-known companies and banks in a bid to steal credit card information and then launder the stolen money,” the police continued.

The director of Dubai CID said the raid resulted in the confiscation of incriminating documents of a planned fraud on a global scale worth AED1.6 billion (US$435 million).

Hushpuppi’s principal scam was to create websites that looked identical to well-known companies and banks, it is alleged. He and his accomplices then used emails and messages to prompt people to log in or make payments on the fake sites.

The gang hacked corporate emails and directed huge payments by companies towards accounts they controlled.

Hushpuppi posed as a real estate investor and businessman, with more than two million followers on Instagram. His account shows a lavish display of wealth, landing at Atlantis, The Palm in a helicopter and flying across the globe by private yet.

In one image he poses with his lime green Brabus Mercedes-AMG G63 – which retails in Europe for close to half a million dollars – wearing a lime green tracksuit to match.

In others, he wears Louis Vuitton tracksuits, a $150,000 Richard Mille Watch and poses outside the Four Seasons hotel in Paris.

At a wedding in Dubai attended by Nigerian celebrities that made headlines in his home country, he was seen in a video dancing around the room throwing $100 notes into the air.

Hushpuppi posed as a real estate investor and businessman.

Hushpuppi posed as a successful businessman “celebrating his wealth via social media platforms, in an attempt to lure victims from all over the world,” Dubai Police CID chief Brig Jamal Al Jalaf said.

“The suspects targeted victims overseas by creating fake websites for well-known companies and banks in a bid to steal victims’ credit card information and then launder the stolen money,” he said.

KanyiDaily had reported last week that Hushpuppi has been charged with multiple fraud charges by the police in Dubai, United Arab Emirates (UAE).

Watch the video detail below: