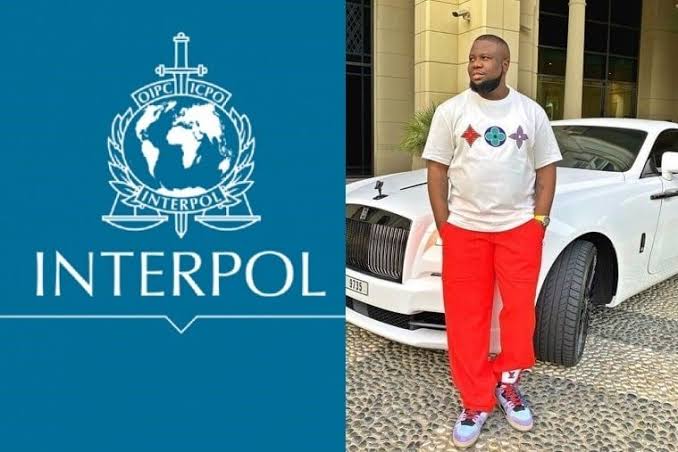 The Commissioner of Police (CP) INTERPOL, Garba Umar, who confirmed the arrest to The Nation, said plans are underway to extradite Hushpuppi from the United Arab Emirates (UAE) back to Nigeria to face alleged multiple fraud charges.

Umar disclosed that the INTERPOL is also on the trail of other accomplices in the alleged fraud who are resident in Nigeria to bring them to justice.

“It is true that Hushpuppi was arrested by the INTERPOL. We are currently working on bringing him to Nigeria to face charges of fraud.

“Some of the offences were committed here in Nigeria and he has to answer for them. He is not alone in it; there are accomplices in the country who we are currently on their trail,” said the CP.

KanyiDaily had reported that Hushpuppi was arrested on Tuesday night over an alleged fraudulent COVID-19 ventilator deal that was said to be worth $35 million.

The Nigerian big boy who was arrested alongside his close friend, Mr Woodbery, were also accused of hacking into the United States (US) unemployed database and impersonating citizens qualified for unemployment funds. 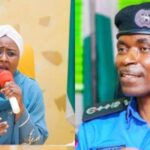 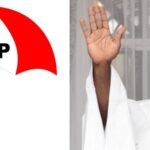