Many people are feared dead as a three-storey building collapsed on Friday in Ebute-Metta area of Lagos State. 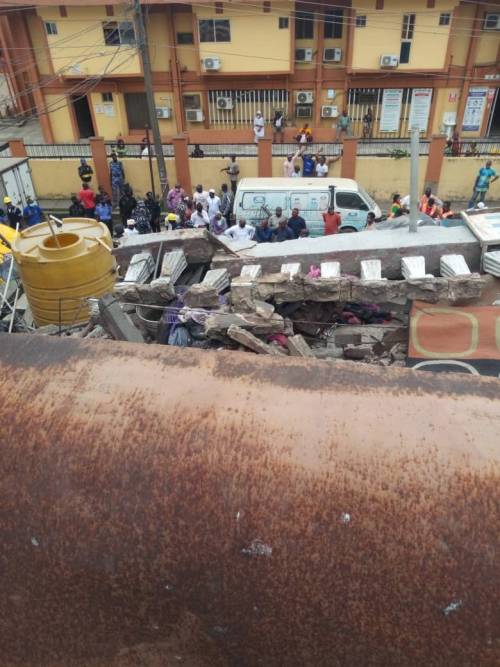 The two-storey building which houses shops and residential apartments collapsed just after noon on Friday, July 24, 2020.

The cause of the incident, which occurred at No. 95, Abeokuta Street, Cemetery, Ebute-Meta is yet to be ascertained. But rescue operation has commenced.

“Our personnel are on the ground at the scene and rescue operations ongoing,” Nosa Okunbor, spokesperson for the Lagos State Emergency Management Agency, told Punch.

A female, aged 30, has been rescued from the rubble of the collapsed building. She was said to have sustained injuries and had been moved to the hospital.

It could not be ascertained if she was an occupant of the collapsed building, but emergency responders said she was rescued with the use of modern equipment called DELSA.

No casualties in the building collapse have so far been confirmed by Nigerian authorities, according to Punch. 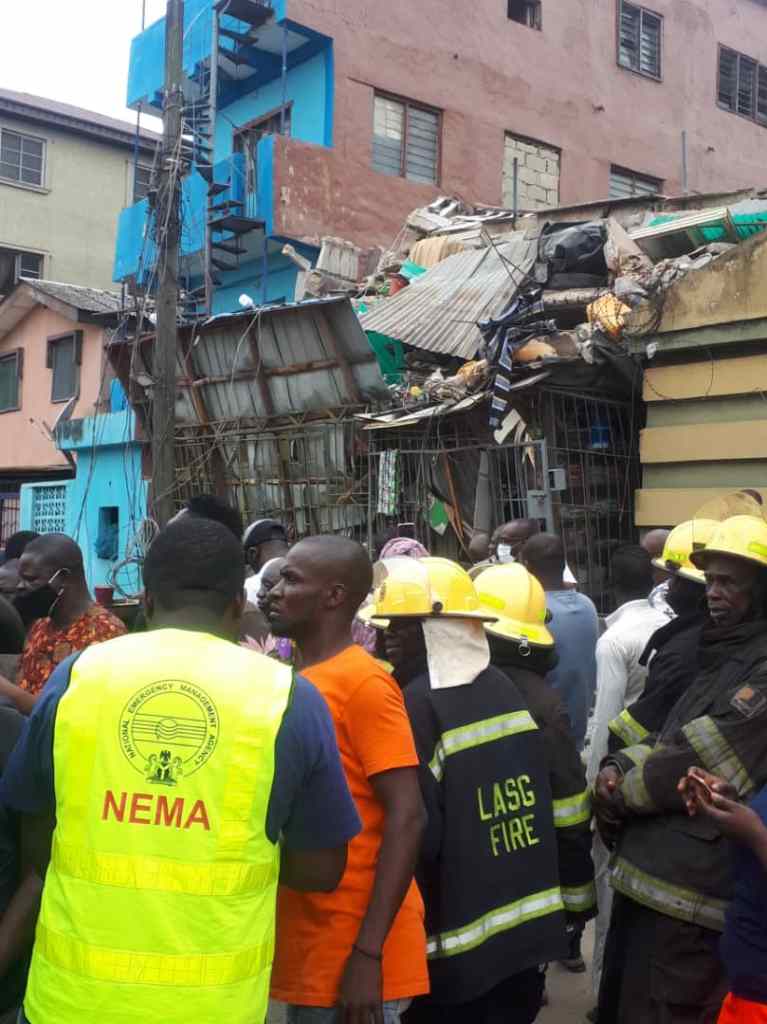 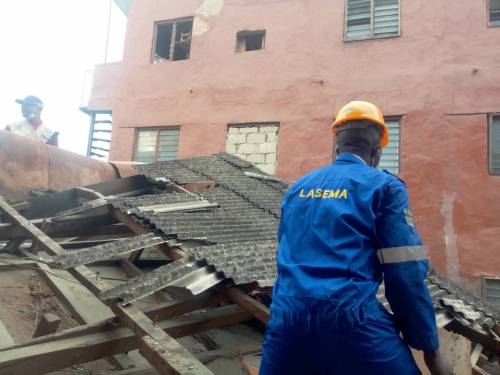 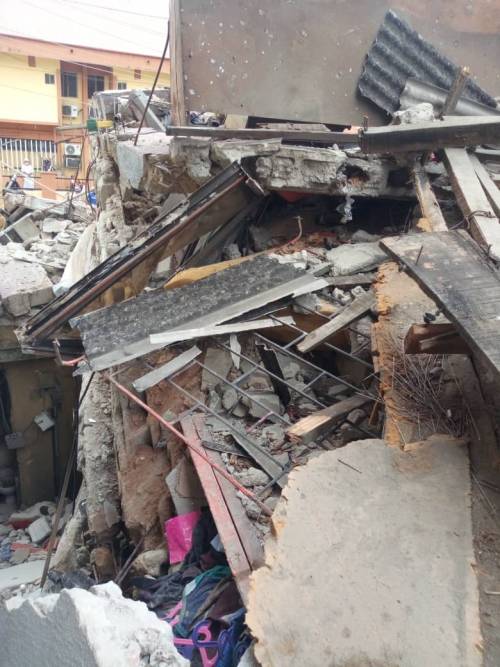 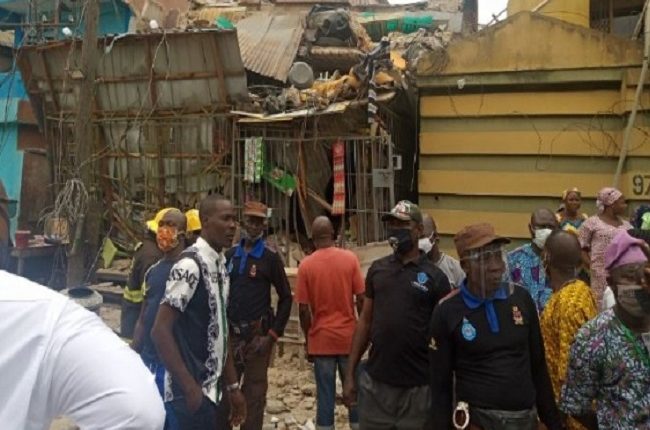 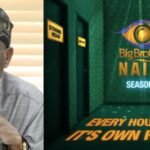 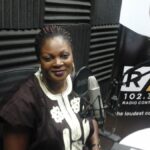