Another building has collapsed at Kakawa Street, on Lagos Island on Monday, bringing to three the number of building collapses witnessed in that section of Lagos in the last two weeks.

According to a report by SaharaReporters, a Lagos Island resident said the collapsed building was a residential building.

An unconfirmed number of people were said to be trapped in the rubble. 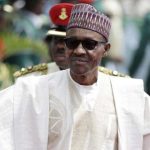 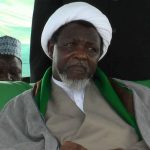